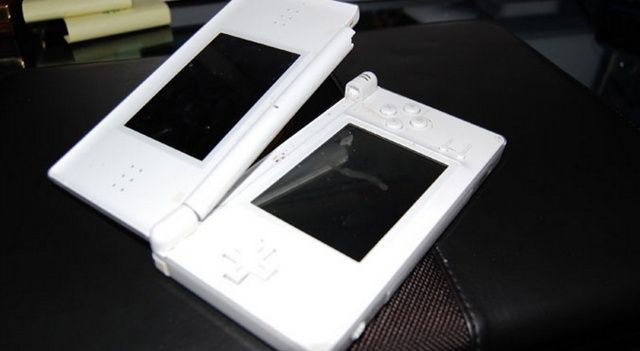 Handheld games consoles like the Nintendo 3DS and the Sony PlayStation Vita have long been suffering at the hands of smartphones and tablets. But the latest data from IDC and App Annie should give handheld game developers — including Nintendo — something to really think about.

While consumer spending on Android and iOS continued to rise during the first quarter of 2013, it fell considerably on handhelds.

During the three month period, Android and iOS games combined saw almost three times the revenue as those on handheld consoles. When you consider that handheld games are considerably more expensive than smartphone and tablet games, that’s quite surprising.

It’s worth noting that handheld sales always fall in Q1, following the busy Christmas period when parents spend a fortune on consoles and games for the little ones. But unfortunately for Sony and Nintendo, even during its busy period, smartphones and tablets are making more.

Nintendo may be against bringing its games to other platforms, but if this trend continues, the company may have no choice. I’m sure swallowing your pride and bringing titles like Super Mario to iOS and making an absolute killing is a darn sight better than turning into the next Sega.

According to App Annie’s report, the global install base for handheld consoles during Q1 2013 was around 200 million units. In comparison, Gartner estimates that more than 2 billion smartphones and tablets will ship during 2013 alone.