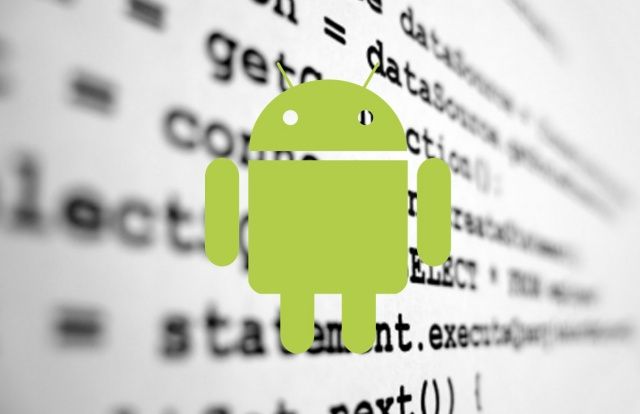 Apple wants to see documents related to Android source code in its ongoing patent infringement suit against Samsung. The Cupertino company has asked U.S. Magistrate Judge Paul S. Grewal to force Google to hand over the information, which it is allegedly withholding improperly, Bloomberg reports.

As part of its second patent-infringement case against Samsung, Apple argues that Android “provides much of the accused functionality” in all of Samsung’s allegedly infringing products. As such, the company wants to see documents related to Android’s source code.

“It’s a question of transparency,” said Mark Lyon, a lawyer for Apple, in court yesterday. “We have concerns that they’re not doing a full search.”

Matthew Warren, a lawyer for Google who also represents Samsung, argued that Apple made a “strategic decision” in filing its case “to keep Google off the complaint.” He insisted that as a third-party in the case, Google doesn’t have the same legal rights that Apple and Samsung have with respect to “reciprocal discovery.”

Warren also noted that in handing over the documents to Apple, Google may be providing the company with a glimpse at future Android features that it’s not entitled to, and “ideas about how to proceed that they wouldn’t have had.”

This second suit follows Apple’s original battle against Samsung, which saw the company awarded $1.05 billion in damages by a jury. That figure was later dropped to $639.4 million by U.S. District Judge Lucy Koh, who ordered a new trial in November to iron out some of the issues in the case.