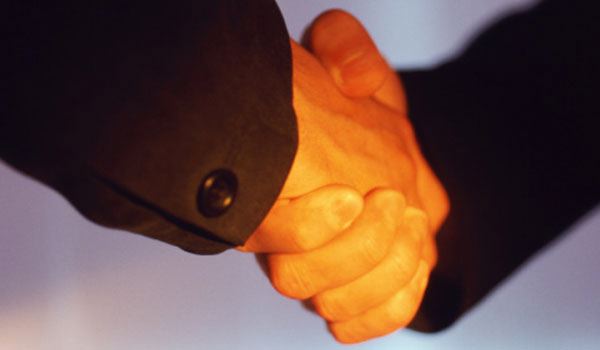 This rumor has been making the rounds today so I figured why not talk about it. According to a trusted source of BGR, RIM is looking for someone to buy their ailing company — specifically, leading mobile OEM Samsung. I, for one, don’t believe this will ever happen, and can’t even think of one good reason for Samsung to purchase RIM. Many will argue Samsung would gain things such as BBM, BIS/BES and most of all, RIM’s pile of patents. But does Samsung really need any of that? I don’t think so.

Samsung is doing just fine without RIM and would gain nothing but headaches by trying to take on a very support intensive area such as enterprise, and let’s face it, Samsung isn’t the best company when it comes to support. Samsung’s success is in their ability to churn out quality hardware at an unprecedented pace, slapping on Android, rinsing and then repeat. Most, including myself, thought Samsung was dooming itself with its horrendous support and lack of timely updates, but here I sit now, holding a Samsung Galaxy Nexus. Why? Because they managed to ink a deal with Google to be the first device with Android 4.0, along with its slick design, and beautiful hardware. Teaming up with Google to produce a Nexus devices was a brilliant move by Samsung. They were fully aware that the number one mobile consumer complaint against them was update frequency, so they went ahead and developed a device that ensured consumers would be the first to be updated. They know what consumers want and they’re able to provide it to them quicker than any other manufacturer.

What about BlackBerry Messenger, arguably BlackBerry’s greatest feature? First of all, you don’t go buying a company as large as RIM simply for a messenger client. Secondly, Samsung has already released its own cross-platform chat client ChatON. That leaves us with RIM’s pile of patents. On this issue, I must say, having the more patents the better, especially considering Apple’s incessant need to wage patent war on every manufacturer on the planet (with Samsung as their number one target). Of course there are other possible reasons for Samsung to consider such a purchase, but from my point of view, it’s not in Samsung’s best interest.

RIM is a sinking ship and taking on the cargo that contributed to their drowning isn’t such a wise idea. This is why I don’t see Samsung, a company already leading in the mobile market, making such a move. Of course this is all rumor, but rumor spawned off of the one simple truth: RIM is sinking hard, and reaching for any flotation device they can find.