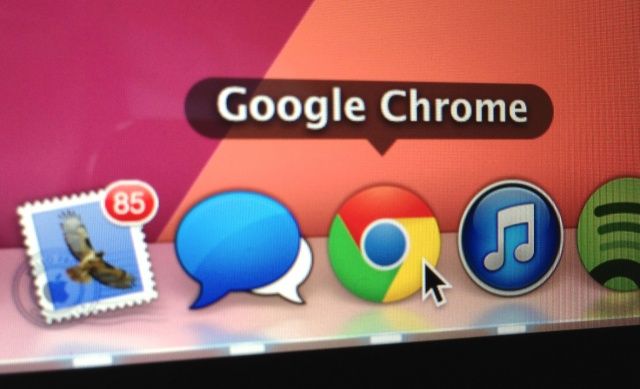 Google has confirmed that it will drop WebKit for its own rendering engine called Blink in “around 10 weeks.” The company has already begun testing Blink in Chrome Canary builds — the beta version of its popular browser — but it will rollout the change to stable Chrome builds with version 28 for both desktops and Android devices.

Google confirmed the move during a Q&A video with the Chrome developer community, which you can watch at the bottom of this post. The video is over 30 minutes in length, but the question regarding its release date begins at around 2 minutes 40 seconds.

Google first announced that it will be “forking” WebKit to create Blink earlier this week. The company says that the move will help it speed up development on Chrome thanks to its reduced complexity. WebKit, which is also used by Apple’s Safari browser, employs a “multi-purpose architecture” that “slowed down the collective pace of innovation,” Google said.

Google insists that the change won’t be all that significant to users — most won’t even notice it, and web developers will have little work to do to support it due to its WebKit roots.