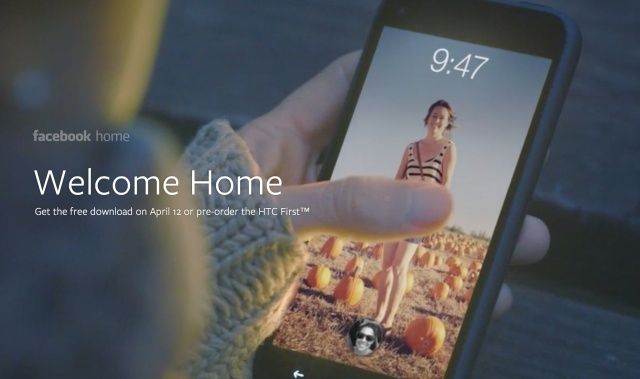 Today Facebook CEO Mark Zuckerberg unveiled “Home,” his company’s new experience on Android devices. Rumors leading up to today’s event said that Facebook has been working on its own Android device in conjunction with HTC, and that has turned out to be true.

Zuckerberg started by explaining how modern smartphones are built around different apps that communicate with people, and that Facebook wants to switch that paradigm and focus on people first. Home allows you to quickly interact with your Facebook account anywhere from your device, including the lockscreen. 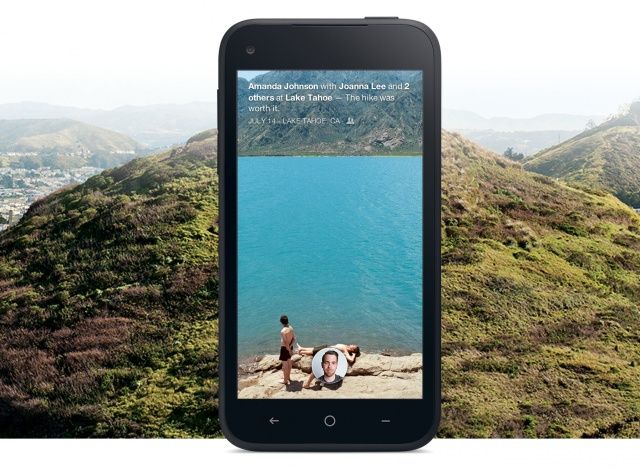 “The great thing about Android is that it’s so open,” said Zuckerberg today. The ability to integrate deeply with Android has given Facebook the opportunity to hook its experience into the OS on every level. “Coverfeed” displays news feed posts right on the lock screen and home screen. “Chat Heads” show incoming messages from friends anywhere in OS with little profile picture bubbles. 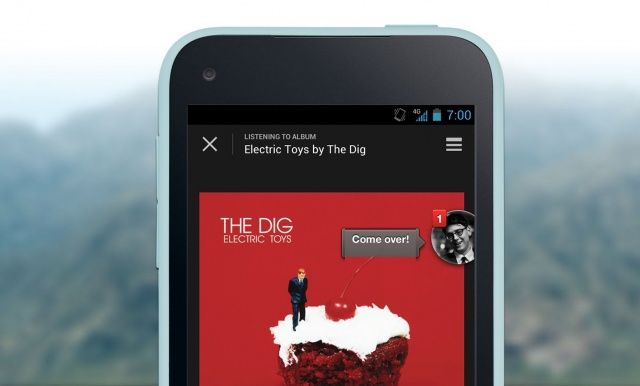 “With Home, everything on your phone gets friendlier,” according to Facebook. “From the moment you turn it on, you see a steady stream of friends’ posts and photos. Upfront notifications and quick access to your essentials mean you’ll never miss a moment.”

You will have to be a total Facebook junkie to want Home on your phone. Notifications are stored by friends instead of apps. The overall goal is make Android feel like your news feed. 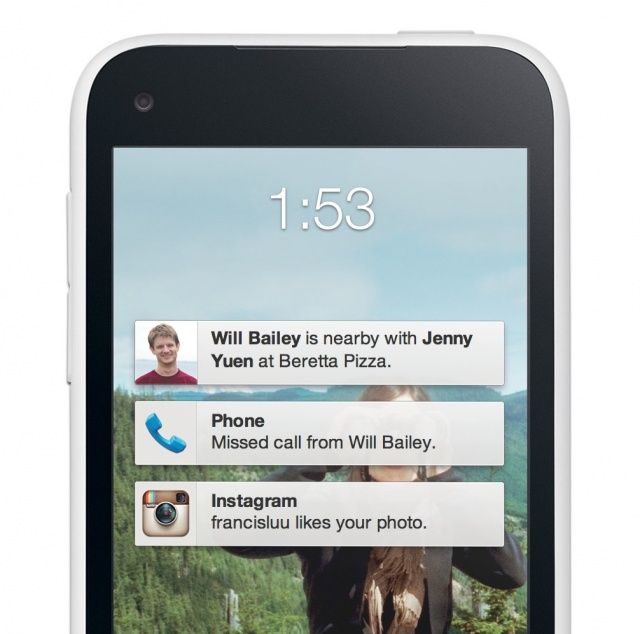 Home will be updated over the air by Facebook once a month, so new updates and features can be added without releasing new hardware. It’s an attractive, clean interface. This could be a hit.

Facebook says that Home will be available to download for free in Google Play on the HTC One, HTC One X, Samsung Galaxy S III, S4, and the Galaxy Note II next Friday, April 12th. HTC will also be shipping the first Android smartphone specifically designed for Facebook Home, aptly named “HTC First.” AT&T will be exclusively selling the HTC First on April 12th for $100. Preorders start today.

Samsung, Sony and other smartphone makers have signed up to integrate Facebook Home in future products too.