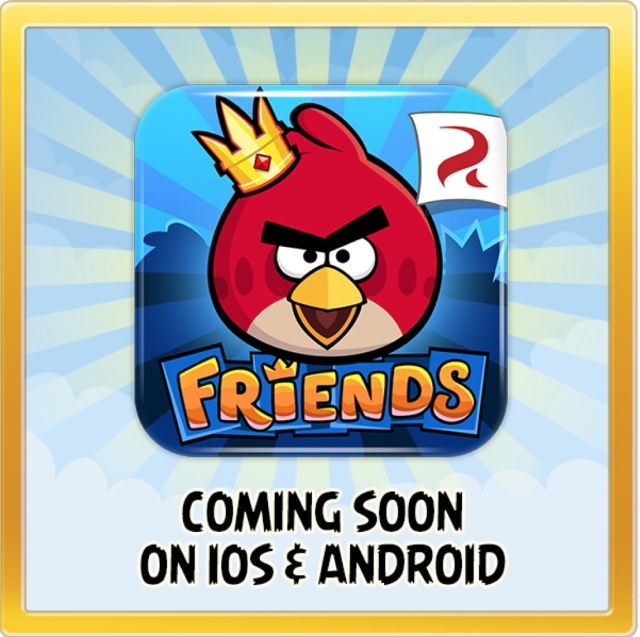 Rovio has today announced that it will be bringing the hugely popular Facebook game Angry Birds Friends to Android and iOS. The game is very similar to the rest of the titles in the Angry Birds series, only it has a strong focus on social gaming rather than playing alone.

Angry Birds Friends lets you challenge your friends in weekly tournaments, give and receive gifts, and brag about your accomplishments on Facebook. It also lets you team up with friends to tackle tough levels together.

It’s safe to assume that if you’re an Angry Birds addict — as millions are — you’ll enjoy the upcoming release. Unfortunately, Rovio hasn’t specified when it will be available; but the company promises it’s “coming soon.”

Rovio also announced its financial results for 2012 earlier this week, and as you might expect for such a successful development studio, they’re very impressive. The company generated $200 million in revenue during the year, which is more than double the $75.6 million it saw in 2011.

This translated into a whopping $71 in profit.