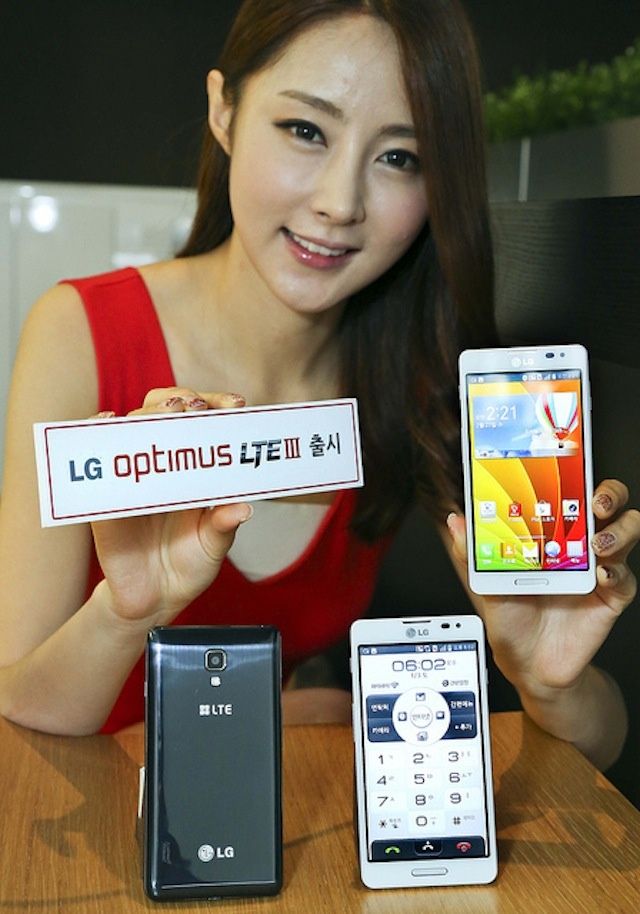 LG showed off a number of new handsets at Mobile World Congress last week, but it seems the company hasn’t quite finished yet. It has today unveiled the Optimus LTE III, a new Android-powered smartphone that will succeed the Optimus LTE II (obviously), with a 4.7-inch 720p display, an 8-megapixel camera, and Android 4.1.2 Jelly Bean.

The Optimus LTE III looks almost identical to the Optimus F7 that was announced by LG last month, and it has a very similar set of specifications. In fact, it almost looks like the Optimus LTE III will be the F7’s substitute in Korea, so it may not be launched in markets where the F7 is available.