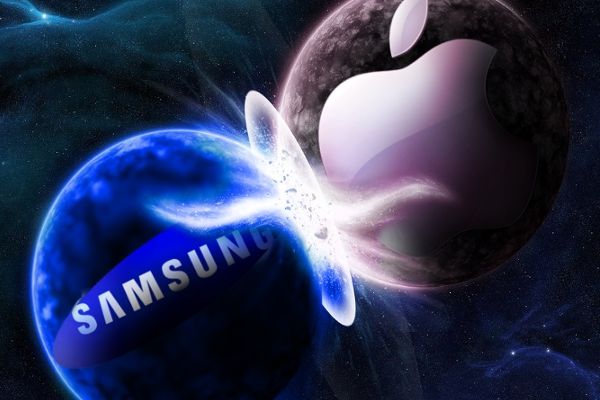 Apple has lost nearly half of the $1 billion in damages it was awarded last August after beating Samsung in a high-profile U.S. patent lawsuit. The presiding judge over the case, Lucy Koh, decided to invalidate $450.5 million of the original damages owed to Apple in a new ruling today.

Damages were incorrectly calculated for 14 Samsung devices related to the trial, and Koh has ordered a retrial for the updated damages amount.

Koh believes that the jury didn’t calculate damages properly with regards to Apple’s utility patents and the timeframe the Cupertino company should be awarded damages for. It was considered a crushing defeat for Samsung last summer when the jury ruled in favor of Apple in the case. Apple had accused Samsung of stealing its patented iPhone designs and using them in Android phones.

This new ruling doesn’t mean that Apple isn’t the overall victor, but the technicalities of how much money Samsung has to pay out will be reexamined. At this point, Apple is still entitled to $600 million in damages and possible supplemental damages that have yet to be determined.