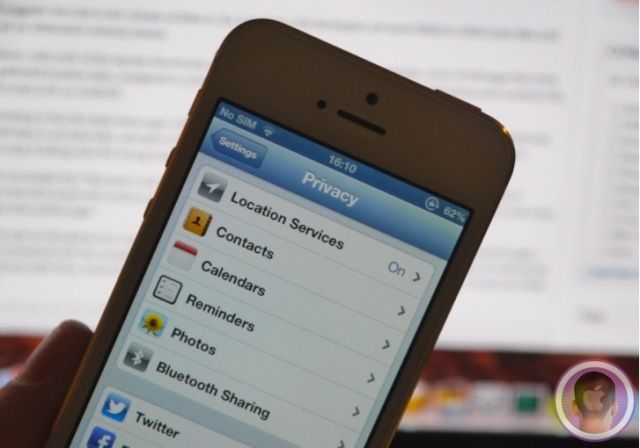 The report suggests that due to the volume of titles in the App Store, iOS developers are more likely to collect your data and pass it on as an alternative revenue stream.

What’s worrying is that the data these apps collect is then passed on without encryption. 100% of the iOS apps tested sent unencrypted data to ad networks, and 92% of Android apps did the same thing. So if that data was intercepted, there’s nothing to stop it falling into the wrong hands.

Appthority concludes that “this year’s iOS apps had even more access to data than the iOS apps from last year,” and it anticipates that this trend will continue to increase for both iOS and Android apps moving forward “as developers seek ways to monetize free mobile apps.”

Appthority says we should be less concerned about Android malware — which accounts for less than 1% of Android apps — and more concerned with that trusted applications are going with our personal data. “In that respect, iPhones should not be considered any safer than Android devices,” the company says, adding: “Any Internet-connected device can be put [sic] data at a risk.”