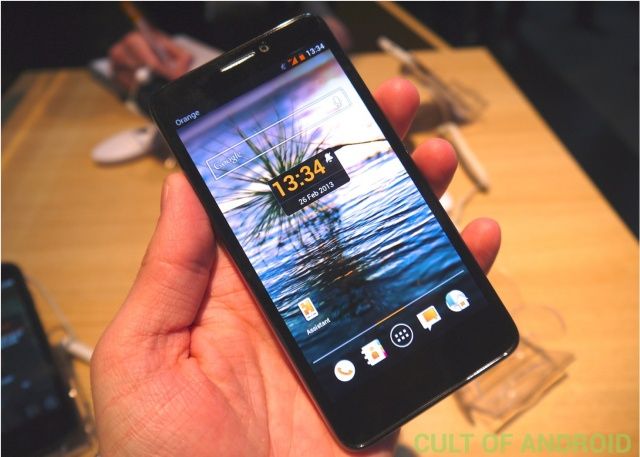 BARCELONA, MOBILE WORLD CONGRESS — European carrier Orange is at Mobile World Congress this week to show off its latest lineup of own-brand Android devices. There are three altogether — called the Lumo, Nivo, and San Remo — and like the company’s previous own-brand devices, they’re midrange and entry-level devices aimed at budget-conscious consumers who want a modern Android smartphone.

Two of them are particularly interesting: The San Remo is Orange’s first large-screen smartphone, packing a 4.7-inch IPS LCD display; while the Lumo is its first to boast speedy 4G LTE connectivity.

We went hands-on with all three devices to see if they’re any good. 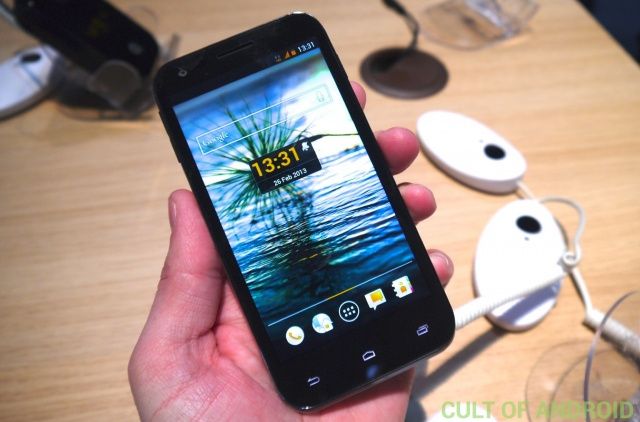 The Lumo could be considered the most advanced handset in the trio, and it’s the one Orange appeared to be most proud of at its booth. In addition to 4G connectivity, the device has a 1.2GHz dual-core Snapdragon processor, 4GB of internal storage — expandable via the microSD card slot, and a 4.5-inch TFT display with a 540×960 resolution.

Although the Lumo doesn’t have a cutting-edge quad-core processor or a 1080p display, there’s a reason why Orange is proud of it. As midrange smartphones go, this one’s pretty decent, and it’s likely to meet the needs of most consumers who don’t have to have the latest technology.

Unfortunately, the device won’t be available in the U.K., where Orange will remain a 3G carrier, but it will be available on Orange’s 4G network in other parts of Europe.

The U.K. will get the San Remo (top), however, which was my favorite of the three devices, largely because of its large 4.7-inch display — which also boasts a 540×960 resolution — and its sleek form factor. The San Remo actually looks and feels nicer than the Lumo, and it’s noticeably thinner and lighter at 8mm thick and 110 grams.

The device has a 1GHz dual-core processor, 4GB of internal storage — also expandable via the microSD card slot, an 8-megapixel rear-facing camera with autofocus and an LED flash, and a 2-megapixel front-facing camera. But for some reason, the San Remo only records 720p video, which is a shame.

Like the Lumo, the San Remo feels snappy despite its aging processor, and it’s likely to meet most user needs. It also runs Android 4.1 Jelly Bean, which has been tweaked with Orange’s own user interface. 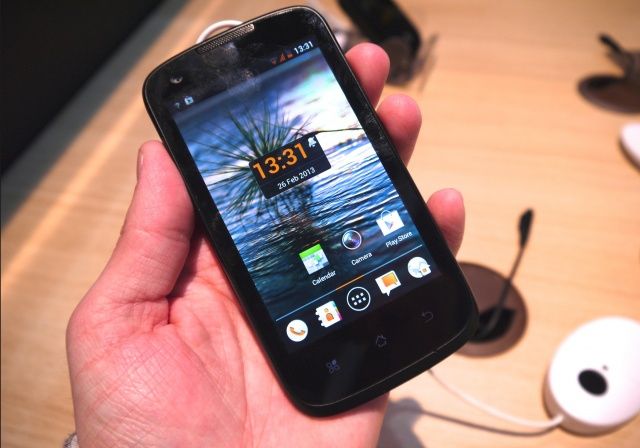 The Nivo is Orange’s latest entry-level device, and its specification sheet certainly shows that. The device offers a smaller 4-inch TFT display with a 480×800 resolution, a 1GHz dual-core processor, 4GB of internal storage, and a microSD card slot. It has a 5-megapixel camera on the back with autofocus but no flash, and is capable of recording 720p video.

The Nivo looks and feels like an entry-level device when you have it in you hand, but if offers a very similar experience than the other two Orange devices. It may have a smaller display and lesser cameras, but if those things don’t bother you, you’re likely to enjoy the Nivo just as much as you would the other two.

Orange is clearly aiming for a specific set of consumers with its latest Android devices, and that is those who want a capable smartphone that doesn’t have to have the latest specs, and won’t break the bank. And it’s delivered a trio of decent handsets.

Sure, they might not look it to those of us who are used to rocking a Galaxy S III or an HTC One X, but as affordable devices go, these are nice. As I mentioned above, the San Remo was the one I was most impressed with; I’m not too fussed about 4G connectivity — I can’t get it where I live — and I much prefer its larger display and its nicer form factor.

All three device are coming to Europe during the first half of this year, but Orange was unable to give me a more specific launch date for any of them, unfortunately.