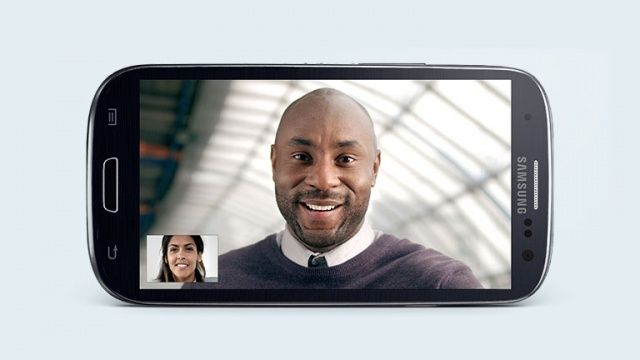 Skype has today launched its new Video Messaging service on Android, iOS, and Mac. Available to those in the United States and the United Kingdom initially, the feature allows users to send their friends videos up the three minutes long when they have a lot to say.

Videos can be sent to users who are online and offline, and they are delivered within a chat window — just like a traditional instant message. If you receive them on a Mac, then the videos can be downloaded and stored locally, which is great if you have a message you’d like to cling onto.

The feature doesn’t yet support Windows, or Windows Phone devices — which is surprising when you consider that Skype is now owned by Microsoft. Users with Windows devices will be able to receive message from their friends, they just won’t be able to send them.

So if you have a supported device, you can send all of your Windows chums a lovely message to tell them how great Video Messaging is.

“We’re pleased that there’s interest for Video Messaging to come to Skype for Windows and Skype for Windows 8,” a Skype spokesperson told The Verge in response to Windows availability. “We’ll let you know when we expand the service to the platform.”

Video Messaging is being rolled out to users as we speak, so if you’re in the U.S. or the U.K., you should be able to enjoy it soon. Other countries will be supported later on.