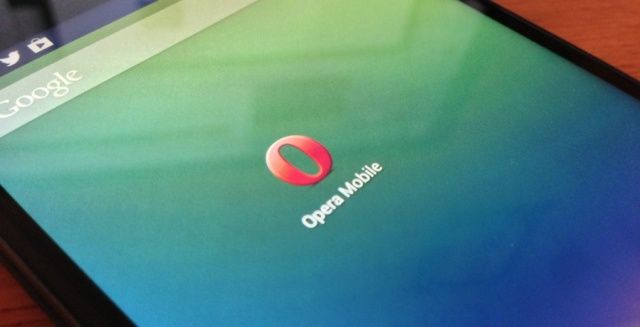 Opera has announced that it will gradually phase out the use of Presto, its own rendering engine, in favor of WebKit this year. It will utilize Chromium, the open source project from Google, which powers the search giant’s speedy Chrome browser. Opera’s first Chromium-based smartphone browser will be previewed at Mobile World Congress later this month.

Opera says it has already made its first contribution to WebKit in the form of a series of patches that make the rendering engine’s handling of CSS columns as good as Presto’s.

The company, which boasts 300 million users, did not confirm why it has chosen to ditch Presto in favor of WebKit, but its CTO Håkon Wium Lie did praise WebKit’s support for standards and good performance.

“The WebKit engine is already very good, and we aim to take part in making it even better. It supports the standards we care about, and it has the performance we need,” Wium Lie said.

Although the Opera users among you could argue that Presto was just as good in these areas.

Ars Technica speculates that the reason could be the growing WebKit monoculture, especially on mobile devices where the Opera browser is used most. Both Android and iOS use WebKit-based browsers in Chrome and Safari, and many mobile sites are designed with WebKit in mind.

This means that some web features aren’t supported by Presto, and Opera users end up getting pushed out completely or they have to endure sites that don’t display correctly. They then have to switch to another browser just to visit that site. Opera could have used Microsoft’s approach and tried to educate web developers to build Presto-compatible websites, but maybe it thought switching to WebKit would be a great deal easier.

“It makes more sense to have our experts working with the open source communities to further improve WebKit and Chromium, rather than developing our own rendering engine further,” Wium Lie added.

While this is likely to be good news to most users, Mozilla developer Robert O’Calllahan says it’s a “sad day for the web.” He suggests Opera might find its ability to influence web standards reduced now that it’s using a third-party rendering engine. He also feels Mozilla’s mission to promote web standards over “coding to WebKit” will now be much more difficult.