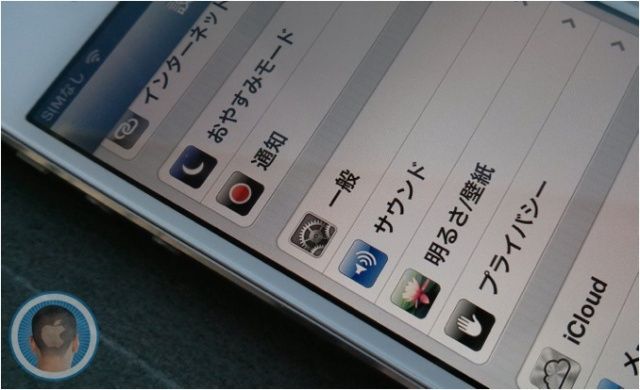 Many analysts believe Apple needs to think of new ways to improve its chances of beating Samsung in the ongoing battle for smartphone market share, and according to new research from King Saud University, Saudi Arabia, one approach could be to make the iPhone “more user friendly” to international users who don’t speak English.

“According to our research, while Apple is more popular in English-speaking countries, Samsung predominates elsewhere, particularly in Asia and Africa,” says KSU’s Dr. Esam Alwagait, who noted that the research suggests Samsung’s smartphone may be viewed as more user friendly for non-English speaking users.

To get its data, the KSU examined the popularity of Apple’s and Samsung’s official Twitter accounts — @SamsungMobile and @AppStore — to “collect, formulate and analyze data with multi-level and multi-purpose queries.” Its results were then classified by language, country, continent, and more. 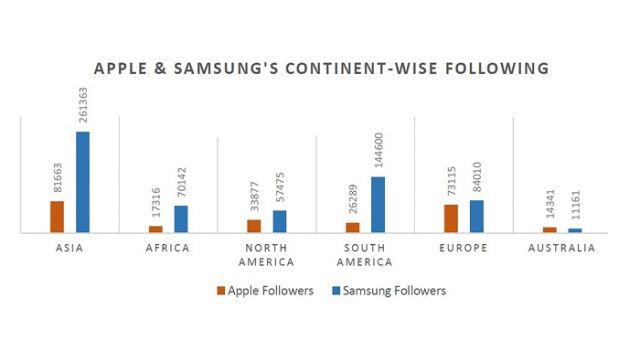 It found that Samsung’s devices are universally more popular than Apple’s, grabbing a larger following in Asia, Africa, North America, South America, Europe, and Australia. Furthermore, 75% of Apple followers are reportedly English-speaking users, while only 25% use another language.

In comparison, only 50% of Samsung’s followers were English-speaking users, while 25% speak Spanish, and 10% speak Portuguese. 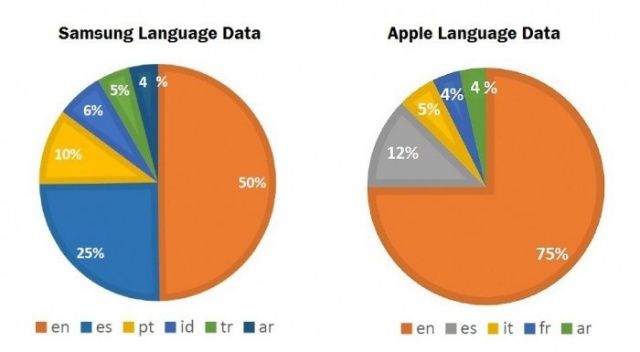 Of course, just because Samsung is more popular in certain countries, it doesn’t mean its devices are “more user friendly.” It has a significantly larger range of devices than Apple does, and some of those specifically appeal to emerging markets, such as Africa and Asia.

With that being the case, Samsung’s following could be larger in these continents simply because its devices are more affordable, and therefore easier to obtain. The iPhone may well be better for users who speak Chinese, for example, but if they can’t afford it, it doesn’t matter.

The rumored low-cost iPhone aimed at emerging markets could change this. Maybe this is another indication that Apple needs to launch a budget device to increase its market share. Phil Schiller, the company’s senior vice president of worldwide marketing, said Apple wouldn’t release cheap products just to grab market share. But at some point the company will need new avenues of growth.