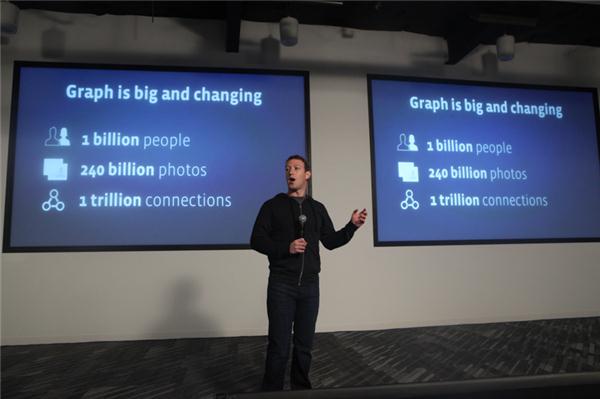 Mark Zuckerberg unveiled Graph Search to the world this morning at Facebook’s HQ.

Amidst rumors of a mysterious smartphone and new iPad apps, Facebook held a big press event today at its headquarters in Menlo Park, California. The topic was search, or more specifically, social search. It’s a new feature Facebook is calling “Graph Search,” and the beta has started rolling out already. It will be available for all of Facebook’s one billion users soon.

Think of Graph Search as Google with a more personal touch. Facebook is leveraging everything it knows about you to help you connect with people who like what you like. Instead of leaving Facebook.com to get your results, all of your social data and timeline history is mined and collated inside Facebook’s walls. That’s good news for Facebook, and bad news for Google. 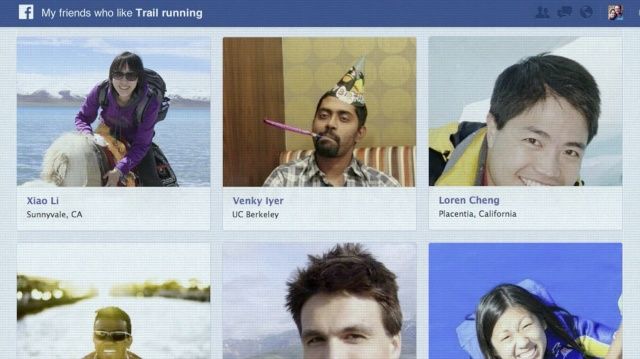 You can follow this link to learn about Graph Search, watch a couple videos, and request to join the beta. It’s only available on the web for now; mobile is coming later. Wired also has a fantastic behind-the-scenes look at how Facebook made Graph Search.

“People see Google as a modern day encyclopedia. Facebook is the water cooler where everyone interacts and shares.”

Now to be clear: Graph Search is not a Google replacement. In a promotional video, Facebook compares searching for “Apple” as a tech company and “apple” as a fruit. Google doesn’t know the difference, but Facebook uses what it knows about you to give you more nuanced results. Right now, Graph Search is limited to people, photos, places and business pages, but it sounds like Facebook plans to expand it into something much bigger eventually. TechCrunch has a good list of what you can search for right now.

Of course this all depends on people using Facebook to like pages, products, etc. Mobile check-ins will also help give contextual data for location-based queries.

So searching “People I work with who listen to Taylor Swift” in Graph Search will show your friends who work at the same company and have also liked Taylor Swift. “Food my friends like in San Francisco” gives you tailored results for great restaurants based on recommendations from your friends.

This is exactly the kind of thing Google has been trying to do with Google+. If you “+” something with Google+ or happen to be in a circle with someone who has shared a link, it will be prominently displayed in your search results with the associated Google+ profile info. The downside to that approach is that Google is just too vast to really curate results like Facebook can. People see Google as the modern day encyclopedia. Facebook is the water cooler where everyone interacts and shares. 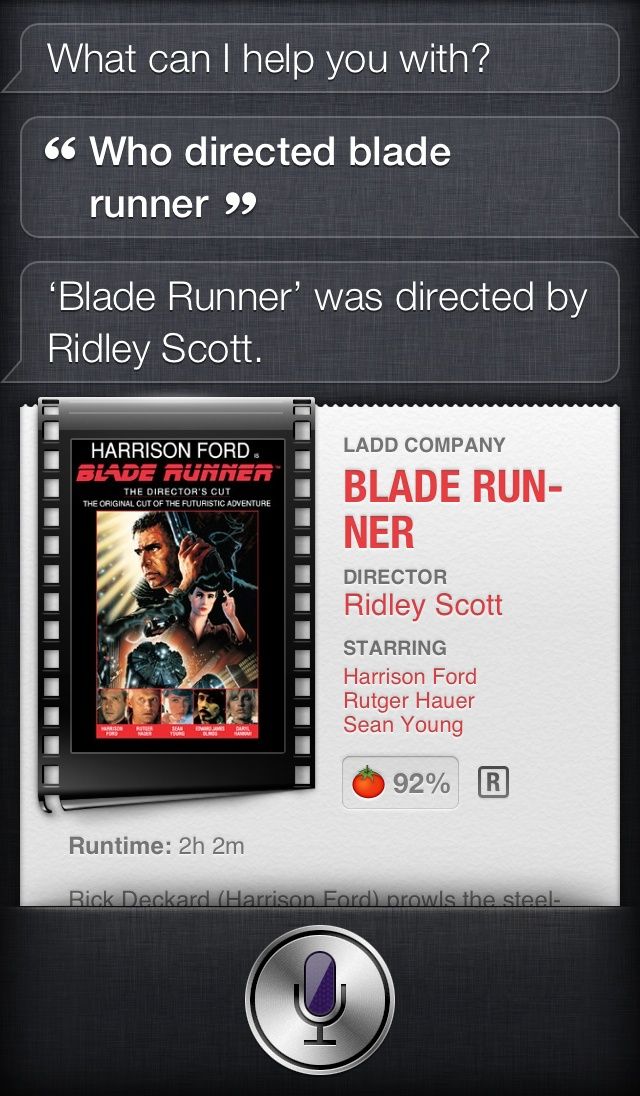 Another blow to Google is that Facebook has partnered with Microsoft’s Bing to fill in the gaps for Graph Search. When you type into the Facebook search bar and Facebook can’t give you the answer on its own, it will ask Bing and not Google. That’s huge.

This also hurts companies like Yelp and LinkedIn. Why do I still need Yelp to give me restaurant recommendations or LinkedIn to connect me with peers in the workforce?

But what about Apple? The Cupertino company isn’t in the search game per se, but it has already been leveraging Siri to bypass Google search with results from Yelp, Wolfram Alpha, and so on. Apple clearly wants as little do with Google as possible, and search is the last foothold Google has in iOS. Apple has already partnered with Facebook in iOS 6. Could Facebook’s Graph Search be integrated into Siri and other areas of the iPhone in iOS 7? It certainly seems possible.

Today’s Facebook announcement shouldn’t be downplayed as anything less than a strategic blow to Google, and Apple would be foolish to not take notice.