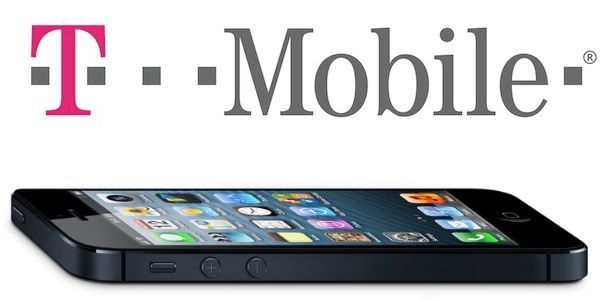 T-Mobile USA will finally start selling the iPhone and enforce its plan to eliminate subsidies in “three to four months,” according to the company’s chief executive, John Legere. It will be the first time T-Mobile has offered in the iPhone in the United States since the handset was first released launched in 2007.

Although the iPhone hasn’t officially been available on T-Mobile, the carrier has plenty of customers that use one. On Tuesday, we learned it was activating more than 100,000 iPhones a month, with its total number of iPhone users approaching the 2 million milestone.

And that number is sure to see a big boost in the coming months, when T-Mobile starts selling the device alongside its service plans. Legere wouldn’t disclose too many details about the plan, but during an interview with Reuters at CES, he said it would happen sooner rather than later.

“They’re all, I would call them, in three to four months as opposed to six to nine months.”

In addition to launching the iPhone, T-Mobile will enforce its plan to eliminate cellphone subsidies to provide customers with cheaper plans and more flexibility. It will be the first carrier to attempt this model in the U.S., and it will be hoping that the plan will attract customers from rivals like AT&T and Verizon Wireless.

Legere believes it could increase T-Mobile’s market share by 5% or more. “If the old industry structure chooses to ignore what we do,” he said, “That’s a potential.”

Other carriers opt to provide customers with cheaper handsets. The trade-off is that they must pay more for their service plans, and commit to lengthy two-year contracts. This may be suitable for those who want expensive smartphones they don’t want to pay for upfront, but it’s not ideal for everyone.

T-Mobile is currently working on gaining regulatory approval for its merger with MetroPCS, but Legere revealed that the company’s expansion may not stop there. He said it could also explore a relationship with satellite providers Dish or Leap.

Leap is “one of those things that makes extreme sense for us to look at” Legere said.

T-Mobile hasn’t yet entered talks with Dish, but when asked whether he would consider a partnership with the company, Legere said: “The answer is obviously yes.”

“They’d be interesting for us to talk to and we’d be fascinating for them,” he added.