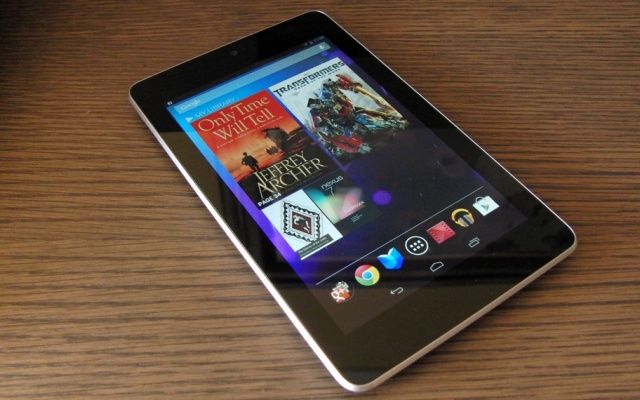 While iOS may not be as flexible or as customizable as Android, on the whole it looks a whole lot nicer. Android is steadily improving, that’s for sure, but it’s hard to deny that iOS developers appear to spend more time making their apps prettier, even if you’re a diehard Android fan.

And that was proven when Chris Hulbert, an iOS developer, went to work at Google for three months. In a post on his blog, Hulbert reveals the differences in attitude towards design for iOS and Android, which help explain why Android apps aren’t quite as pretty as they could be.

Hulbert went to work at Google Sydney as an iOS developer to help build the Google Maps Coordinate app. While it may seem strange to think that Google would employ an iOS developer, the search giant makes a lot of iOS apps, and so there are more iOS developers working there than you might think.

Having said that, they’re almost all Android users at heart — possibly because Google gives them the latest Nexus devices free. “There’s nary an iPhone to be seen in the place besides the test units in the iOS teams,” Hulbert writes.

One of the most interesting things Hulbert learned was Google’s approach to app design, and how it differs from that of an iOS developer:

As an iOS dev, I’m used to a design-first approach: someone in a suit dreams up their app, tells the UX guy who comes up with wireframes (aka scribbles on paper of each screen), then the designers mock up each screen exactly how they want it to look, and it is finally passed to us developers to make the magic happen as close as possible to the designs.

This approach works well, Hulbert says, but it’s certainly not the approach used by Google. In fact, it’s quite the opposite. It’s not that Google can’t create great designs — it does — it’s just that they’re not taken seriously.

However at Google it was noticeable that designs aren’t really taken seriously. Which explains things like android’s less-than-beautiful UI, and google’s generally noticeable lack of focus on design.

So why does the Google Maps app for iOS look so good? Because the designers had their say:

… the two designers I dealt with in my time at Google were certainly as talented as anywhere I’ve worked, and by creating the app to be faithful to their designs we (IMO) made a pretty neat-looking app.

Hulbert’s post is an interesting read, particularly if you’re interested in Android and what life is like as a developer at Google. You can check it out via the source link below.