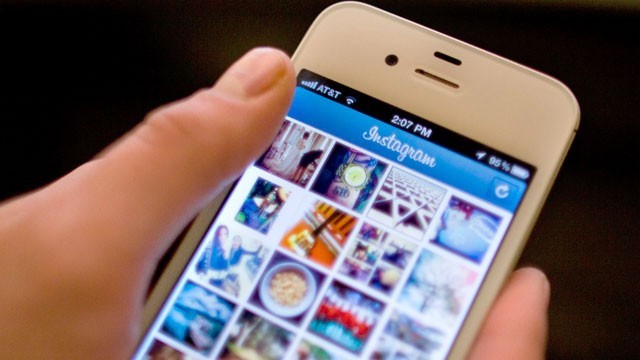 Late last week, Instagram — now owned by Facebook — confirmed it had disabled Twitter integration, and the ability for users to see Instagram “cards” or previews in their timelines. While it’s not a massive issue for Twitter users, who will still gets links to Instagram photos, it marks the first major breakdown between the two social services since the Facebook acquisition.

The New York Times reports that Instagram CEO Kevin Systrom agreed to sell his company to Twitter for $525 million just weeks before Facebook flashed its cash. Systrom has always maintained that his company received no other formal offers prior to the Facebook deal, but “several people close to Twitter and Facebook” say otherwise.

Mr. Systrom and Mike Krieger, the other founder of Instagram, held several meetings as late as March with top Twitter executives, according to people on both sides of the talks, who requested anonymity because the talks were private and because they were concerned about legal repercussions. These people said the sides had verbally agreed weeks earlier on a price for Instagram of $525 million in cash and Twitter shares.

During the negotiations, Twitter executives reportedly gave Instagram a term sheet outlining the details of the proposed deal, but Systrom told them that he and Krieger had thought about the offer and decided to “remain independent.” Less than three weeks later, Instagram announced it was being acquired by Facebook.

Facebook CEO Mark Zuckerberg paid $300 million in cash for Instagram, and the rest of the money was paid in Facebook stock. When the transaction closed in September, the deal was worth $715 million due to Facebook’s stock drop.

Twitter didn’t even get an opportunity to submit a counteroffer, but according to sources, it was willing to up its bid. What’s more, the privately traded company is expected to make $1 billion in revenue next year, which would increase its valuation considerably.

That’s means Instagram investors may have made millions of dollars more if the Twitter deal had gone through.

That’s unclear, but it could pose a big problem.

Dr. Eric Talley, a law professor at the University of California, Berkley, told The Times, “if there is sworn testimony, there are perjury risks.” He added, “there are fraud risks in which an inaccurate statement to your investors could violate antifraud laws at both the state or federal level.”

There are many reasons why people may hide certain information from investors, Talley said. But he points to a clue in the updated S-1 filling with the Securities and Exchange Commission, which included a termination fee of 20% if the deal fell through. This “suggests that there really was some concern about antitrust clearance from the F.T.C.,” Dr. Talley said.