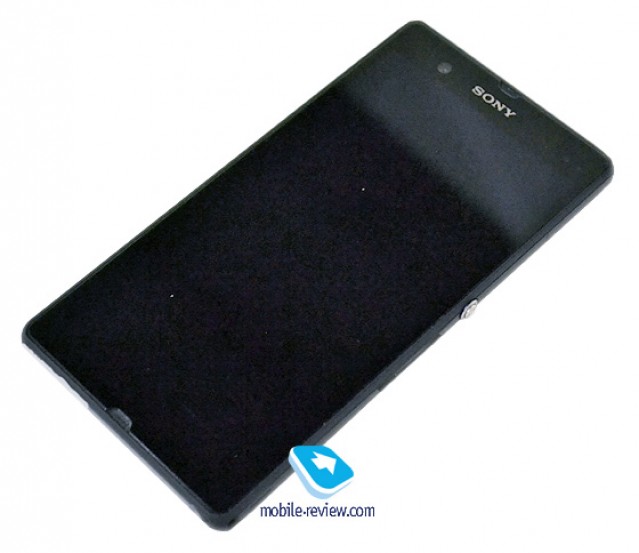 Last Tuesday, a rumor surfaced regarding an exciting new Android handset from Sony that will reportedly offer a 5-inch 1080p display like the HTC Droid DNA. Called the Sony Xperia Yuga, the device is expected to debut in early 2013, but images of its prototype have already surfaced.

As you can see from the picture above, the Yuga sports that sharp, slab-like design that’s familiar to Sony Xperia handsets, as well as a large display. It has a button on its right side — presumably the sleep/wake button — but no physical buttons on its front. 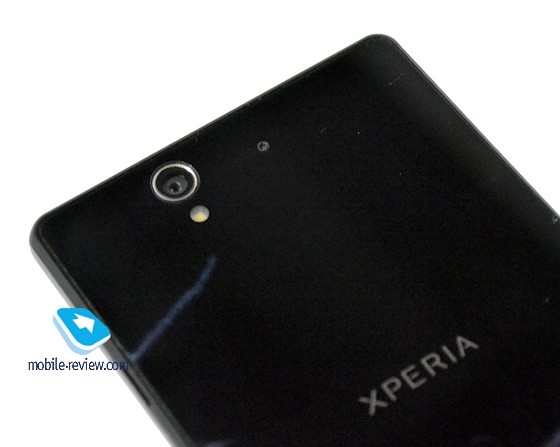 Russian site Mobile-Review, which obtained these images, also has some details on the handset’s internals — but please bear in mind these aren’t official until they’re… well… official. They say the Yuga will boast “the latest chipset from Qualcomm,” which is believed to be the quad-core Snapdragon S4 Pro — the same chip that powers the LG Optimus G.

The site dismisses rumors that the Yuga will utilize Samsung’s Exynos processor.

Android Central notes that the back of the Yuga looks a lot like a handset Sony pushed through the FCC, which carries the “SO-02E” model number, and features a 2,330 mAh battery.

Again, these details can’t be confirmed at this point, so we’re still waiting for Sony to make the Yuga official. The Japanese company has previously announced high-end handsets at CES, so we’re expecting this one to make its first appearance in Las Vegas next month.