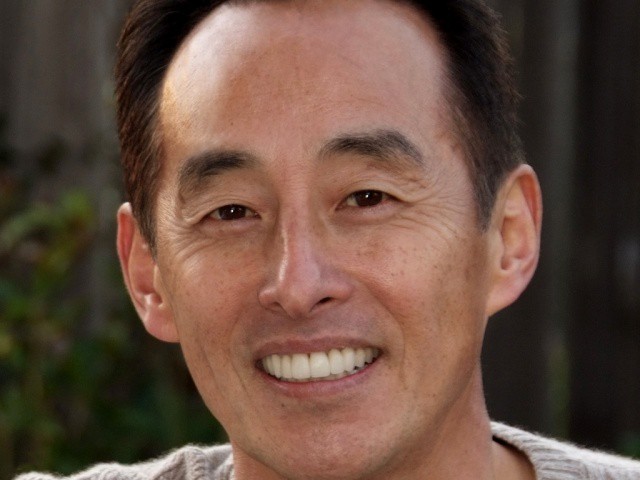 Samsung might be Apple’s biggest rival, but it’s clear to see the Korean company loves its work. It’s been trying to make its Android smartphones more like the iPhone for many years — that’s hard to deny, no matter whose side you’re on — and it’s spawned retail stores, tablets, and even charging adapters that are remarkably similar to those form the Cupertino company.

Even Samsung’s executives can’t fight their love of Mac and iOS devices. One, Young Sohn, a chief strategy officer, admits to using a Mac, iPhone, and iPad at home, and praises Apple’s unique ecosystem.

In an interview with MIT Technology Review, Sohn admitted that Samsung has a long way to go before it catches up with Apple in many areas, and he admits to using several Apple devices at home. But what is it about Samsung’s arch rival that Sohn admires so much?

“We see Apple as a very innovative company,” said Sohn, who believes Apple’s ecosystem and services — such as iCloud — are its biggest strength.

“If you look at the strengths of Apple, in a way it’s not the product per se. It’s that consumers like their ecosystem such as iCloud,” added Sohn. “I like that my family 6,000 miles away in Korea is able to see my schedule and see all of my contacts and photos.”

In comparison, Sohn believes Samsung is “device-centric,” and he admits its products don’t work closely enough.

“I think we have probably the largest platform in the world between the devices and displays and televisions we sell. We actually provide more devices that are interacting with consumers than anyone in the world. But if you think about our experiences, it’s device-centric. It’s experienced by itself. It’s not experienced in a connected way.”

So what is Samsung going to do to change that? Be more like Apple, of course.