Square Enix has announced today that it will be bringing Final Fantasy IV to iOS devices on December 20, and to Android at some point during 2013. The port appears not to be the original, but instead the title’s remake that was brought to the Nintendo DS with 3D graphics among other features and improvements.

Japenese gaming site Gamer has published the game’s first screenshots (below), which, in comparison with the first two Final Fantasy titles on iOS, look terrific. The original title, which first launched on the Super Nintendo Entertainment System back in 1991 — had 2D visuals, whereas these are 3D. 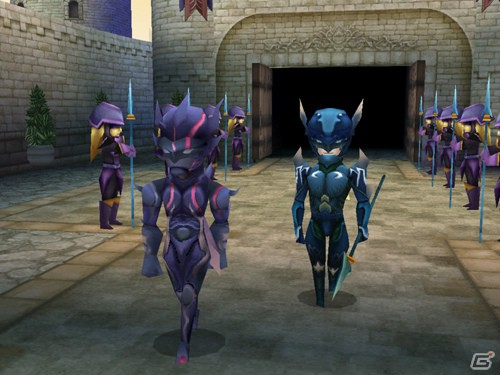 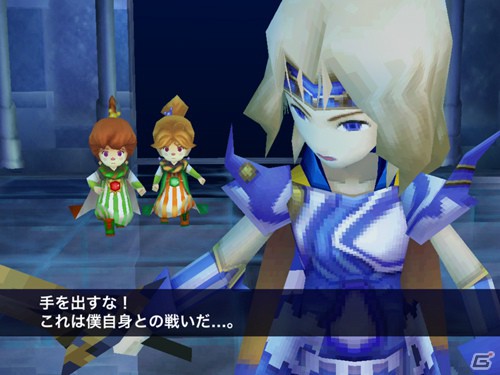 In addition to the new visuals, the remake brought new events to the game’s storyline, a new ability system, and other new features. It also offered mini-games and took advantage of the Nintendo DS’s touchscreen. Of course, these are all things we’ll be expecting from the iOS version when it lands in just under two weeks.

Like other Square Enix titles for iOS, Final Fantasy IV won’t be cheap. Expect it to be priced at around $17.99.