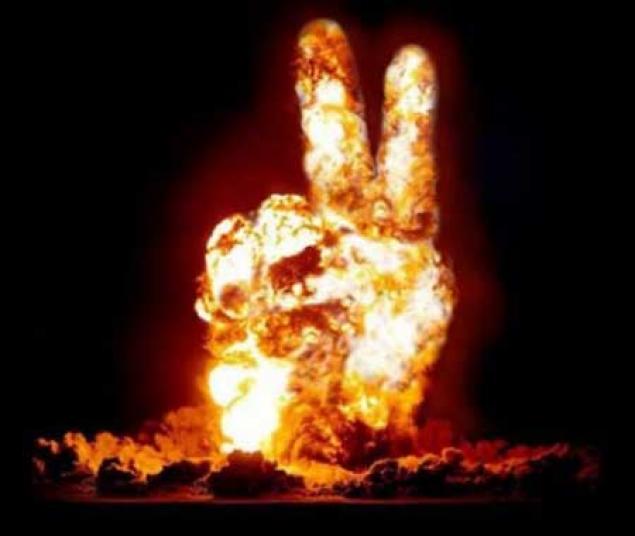 The thermonuclear patent war may have a silver lining under its mushroom cloud thanks to some recent talks between Apple and Google’s Motorola Mobility. It appears the two companies are seriously considering putting and end to their global patent disputes via arbitration.

According to a report by Bloomberg, the two companies have been exchanging proposals on using binding arbitration to reach a licensing agreement over Motorola’s standards-essential patents. Despite the numerous claims Apple has asserted against Motorola, alleging misuse and an unreasonable demand for royalties, Apple has had very little success with the courts.

Motorola Mobility was first to suggest arbitration but Apple didn’t become privy to the idea until a federal judge in Madison, Wisconsin, threw out a breach-of-contract case that Apple had filed. Why would Motorola Mobility consider arbitration when they were doing just fine with the courts? To put an end to all the litigation of course (and maybe to get the FTC off their back).

“We have long sought a path to resolving patent issues and we welcome the chance to build on the constructive dialogue between our companies,” Google General Counsel Kent Walker said in a Nov. 13 letter to Apple that was filed with the court. “While we prefer to seek a framework for a global (rather than piecemeal) resolution that addresses all of our patent disputes, we are committed to reaching agreement on a license for our respective standard-essential patents.”

So the real question is: “Will Apple be willing to put their nukes back in the silos?” It appears so:

“Apple is also interested in resolving its dispute with Motorola completely and agrees that arbitration may be the best vehicle to resolve the parties’ dispute,” Apple said in the filing.

Rumors of an Apple truce began to circulate soon after Apple and HTC agreed to their own 10-year licensing agreement. That gesture of resolve led many to believe Apple was changing its nuclear mentality in favor of a more diplomatic solution. I’d say it’s sure looking that way.

If this pans out, the only major “frenemy” left in this patent war would be Samsung — and we all know how they feel about negotiating with Apple.