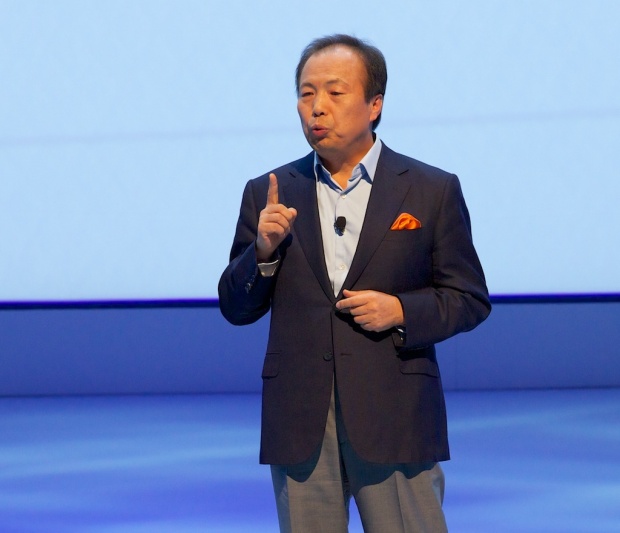 To say Samsung and Apple have a strained relationship would be quite the understatement. A once symbiotic partnership has turned into an all out war over claims of patent infringement and design copying. Their global legal battles have disgusted enough judges and consumers to spawn serious debate over the current status of our patent system and a call for reform.

Samsung isn’t the only company Apple has been feverishly battling in court. Many other manufacturers, including HTC, have been targeted as part of Apple’s vendetta against Android. But in a surprise moment of hope, HTC and Apple decided to put down their guns and call for a truce.

Although detail remain confidential, HTC and Apple have come to a 10-year licensing agreement that is beneficial to both companies. The truce between Apple and HTC spawned hope that Apple would finally start backing off its relentless patent crusade and begin taking the more diplomatic approach.

Judges across the globe have long pleaded with Apple and Samsung to reach a similar resolution, however, these two have been locked in a death stare, with neither wanting to blink. When the news of the Apple/HTC agreement hit the presses, many began speculating that Apple’s willingness to settle would trickle over to its feud with Samsung.

Whether or not Apple is considering the possibility, it appears Samsung has no intentions whatsoever of negotiating with the Cupertino company as Samsung Mobile’s head Jong-Kyun Shin made it very clear when speaking with reporters on the issue:

It’s safe to say there will be no amicable ending to this fierce feud anytime soon. Might as well fasten your seat belts, as this is going to be a long ride.