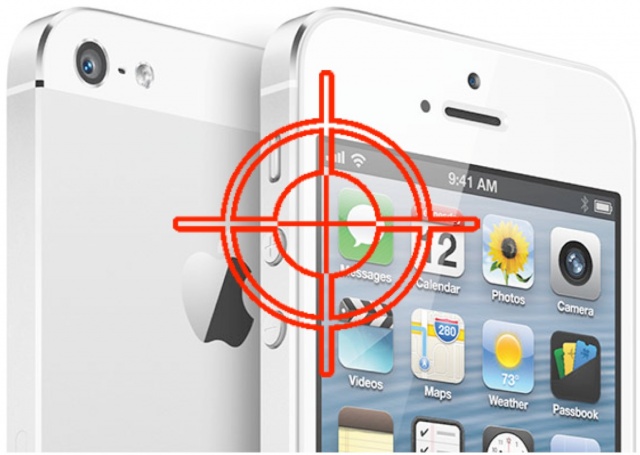 Samsung takes aim at the iPhone 5.

Rumors had suggested that Samsung would add Apple’s iPhone 5 to the list of devices involved in a patent infringement suit between the two companies, and it looks like that’s going to happen. The Korean company has confirmed that it expects the latest iPhone to infringe the same patents the iPhone 4S does, and that it will be adding the handset to its case after it has had time to “analyze” it.

The trial is set to begin in a U.S. court in 2014, and The Wall Street Journal reports that Samsung “anticipates” the iPhone 5 will be part of it. However, the company did note that it needed time to examine Apple’s latest smartphone before making a final decision, and that the changes to its complaint would come “as soon as it has had a reasonable opportunity to analyze the device.”

Samsung will get the opportunity to do that tomorrow, of course, with the iPhone 5 set to launch in 9 markets around the world.

Samsung may be hoping to get back at Apple, which added the company’s flagship smartphone, the Galaxy S III, to its own complaint less than a month ago.