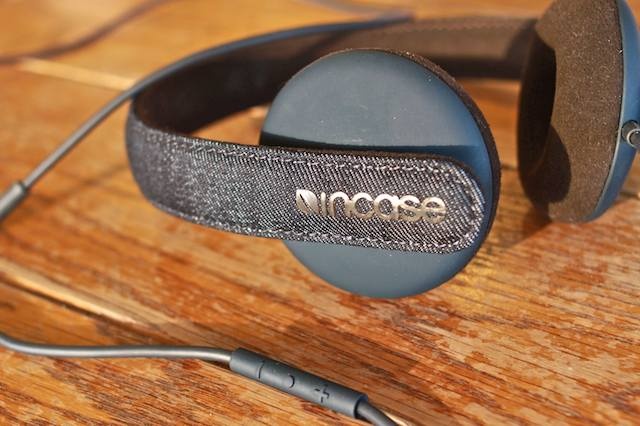 Discovering great headphones from a company that specializes in making bags was surprisng at first, when we reviewed Incase’s Sonic headphones late last year. A month later we were less stunned when we grunted in approval at their Capsule in-ear ‘phones during our budget(ish) canalphone shootout.

This time around we played with a new denim-clad version of the on-the-ear Incase Reflex headphones ($80) — which sit between the $150 over-the-ear Sonic and the canalphone Capsules — and came away with the impression that the Reflex may very well be the best bang-for-buck of the bunch.

Incase’s entire line of ‘phones seems to have been designed with the goal of combining two basic traits — hot looks and great sound (for the money) — and the Reflex is swathed in both.

On the aesthetic side, it doesn’t get much more fashion-forward than the Reflex. The graceful lines, satiny finish and lounge-chic color combos of the original Reflex made you want to lick it; but the denim version takes things to a whole new level. Yeah — that’s real denim on the outside of the headband, in all its bluesy, cottony glory (there’s also a candy-red canvas version of the Reflex, if laying low isn’t really your thing).

For $80, it’s hard to find better sounding ‘phones than these, especially if your tastes run toward the more refined and less boomy. There’s bass, but it’s measured, and the whole sound is shifted toward the high end of things, with bright treble and a somewhat subdued middle. Tracks pop with color and texture, and the set’s definition made them sound surprisingly good even compared with reference sets in their league. Well done again, Incase.

Unlike the cups of the bigger and more expensive Sonic, which sit around the ears, the supra-aural Reflex’s speakers sit squarely on top of the ears. Not only were these more comfy than the Sonics, we actually felt these were among the most comfortable headphones we’ve tried, thanks in part to soft cushions on the ears and headband, and a headband that could be bent somewhat create a better fit. I was also pleasantly surprised at how much surrounding noise the Relfex blocked; better-than-average passive noise-cancelling, and especially good for a supra-aural set.

I’m a big fan of the single cable over dual leads — it keeps things simple when the ‘phones are on and keeps the cable from tangling when stowed — and they’re hard to find at this price. With the exception of it being non-removable, the cable is the same one found on the Sonic, right down to the cable sheath material and wondefully tactile call/track and volume controls.

While the tone was bright, it was also a little harsh: Auditory fatigue set in after a few hours of listening. Max volume was a little on the low side, though adequate for most situations.

Unlike the Sonic, there’s no removeable cable, and the space-age cloth bag quickly showed signs of wear and seemed as if it would eventually fall apart if the set were used as a daily driver.

Even with its shortcomings, the Reflex is easy to recommend for its superb style and sound — especially for the price. 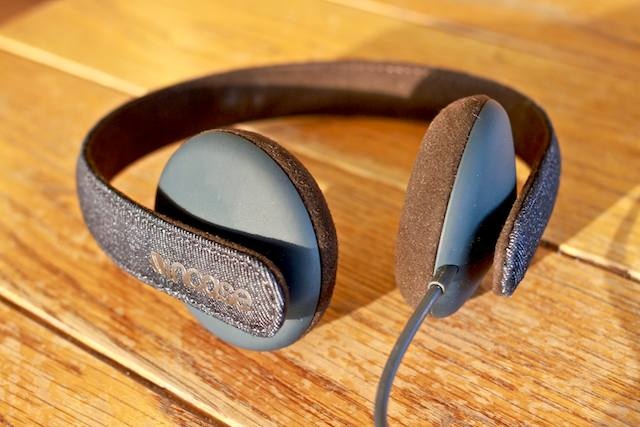 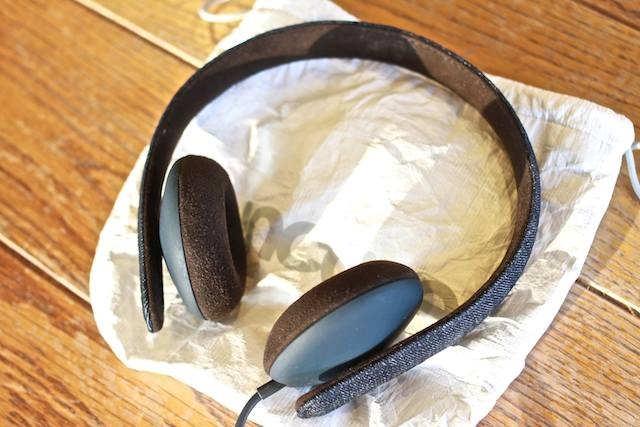 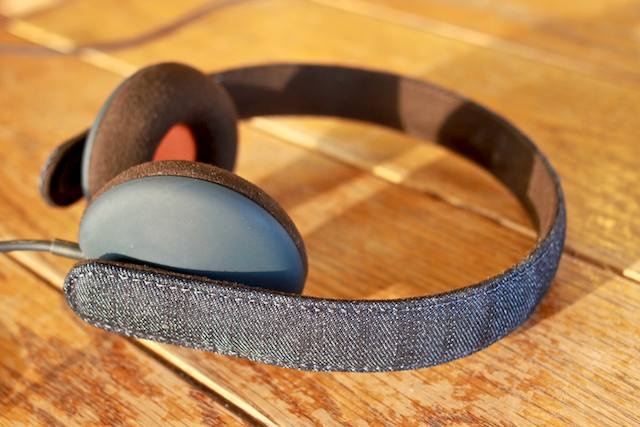 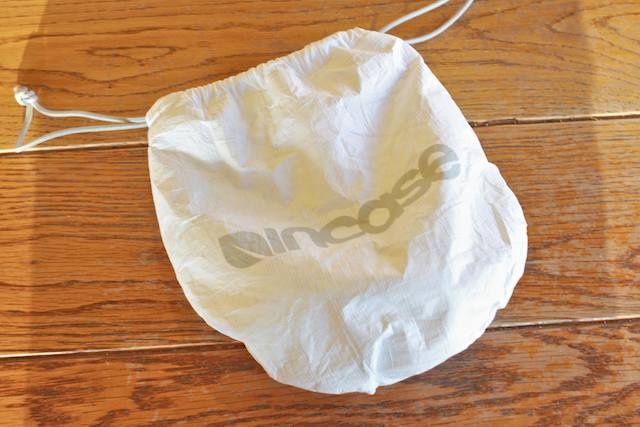 The travel bag wore about as well as a silk suit at a dude ranch.