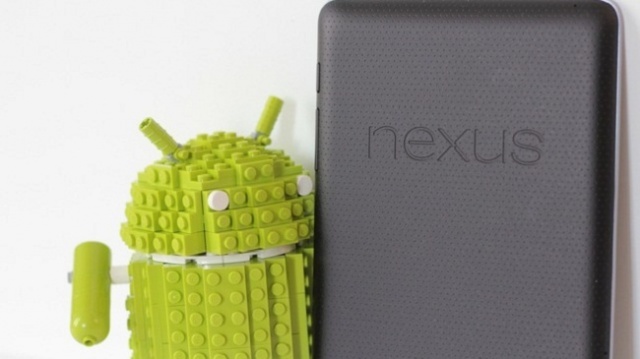 Few things are better than Legos, and even fewer things are better than Android, so what happens when you combine them together — Awesomesauce! This isn’t the first time we’ve seen a Lego Bugdroid, in fact, we gave one away back in June. While those Bugdroid kits are cool, it appears one Android/Lego lover has taken his affinity for the Bugdroid one step further. Not only has he created a slightly more intricate Bugdroid figure, but he’s on a mission to have it become an official Lego kit.

GLHTurbo has taken to LEGO’s CUUSOO site (think Kickstarter for Lego projects) in hopes of making his Lego Bugdroid creation become an official kit. In order for any CUUSOO project to be considered by the LEGO Group, it first has to garner 10,000 supporters (not an easy task). GLHTurbo’s Bugdroid managed around 1,700 supporters in its first 24 hours but still has a long way to go.

If you’re ever going to support a Lego project, you might as well support one that involves your favorite mascot. In order to add your support, you’ll have to sign up or sign in using Facebook or Twitter. It won’t take long and is a small price to pay for the chance to one day see our beloved Bugdroid become an official Lego star.

Hit the link below to add your support.