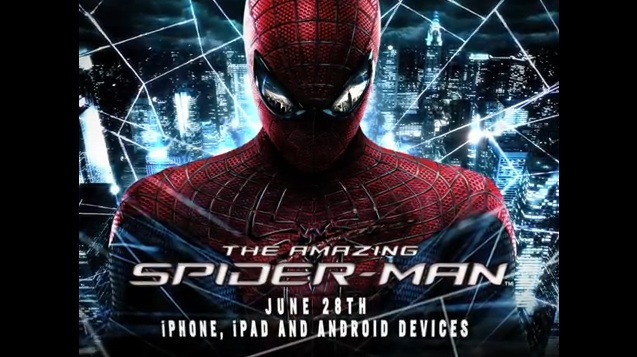 It’s safe to say the majority of us already know the story behind Peter Parker and how he came to be Spider-Man. In case you aren’t familiar with this iconic story, Gameloft has released a prologue video to not only familiarize you with the history, but to show off some more in-game footage.

If you’ve seen the E3 trailer already, there’s nothing new here in terms of gameplay. It looks very similar to the Amazing Spider-Man game found on consoles, only I imagine the controls are going to be a tad trickier. It looks like the game will be released a few days before the movie launch, as the trailer credits a June 28th release for Android and iOS.

Still no word yet on pricing, but it’s safe to say the game will cost you less than your movie ticket will. We’ll know more in just over a week.