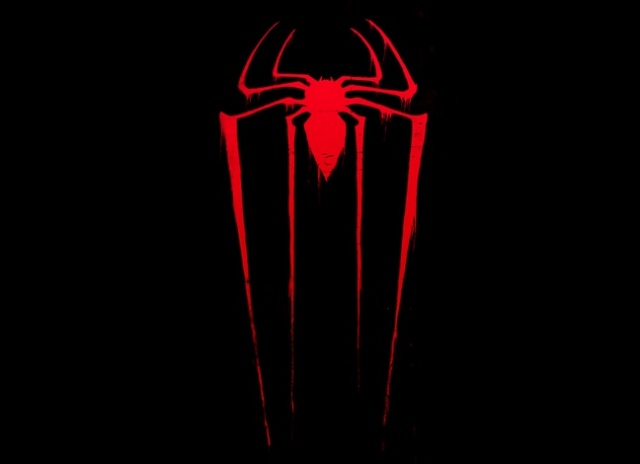 Gameloft is at it again, teaming up with Marvel to produce yet another hit mobile game. After the success of Spider-Man: Total Mayhem, Marvel knew just who to go to for the creation of an Amazing Spider-Man mobile game that they planned on launching in conjunction with the new film. Gameloft has been working closely with Marvel and Sony Pictures to ensure the game stays as true to the film story as possible.

Amazing Spider-Man the game, will feature:

Much of the game is being kept under wraps, but it is expected to launch on iPhones, iPads and Android devices in conjunction with the film on July 3, 2012. Hopefully we’ll get to see some screenshots or in-game footage before then, but either way, Gameloft produces top-tier mobile games, so we’re not worried.

If we hear more, we’ll be sure to let you know. Until then, you can keep an eye out over at http://www.gameloft.com

For more information, you can check out the full press release below:

PARIS – June 4th , 2012 – After the huge success of Spider-Man: Total Mayhem, Gameloft and Marvel are teaming up once again to develop and launch the official game for one of the most anticipated movies of the year, Sony Pictures’ The Amazing Spider-Man. Staying true to the original storyline, Gameloft is working hand in hand with both Marvel and the movie teams to develop an immersive universe that stays true to the upcoming film.

One of Gameloft’s most promising games, The Amazing Spider-Man will be a full 3D action game that incorporates familiar characters and environments, and provides players with plenty of missions, rich gameplay and comprehensive battle systems. Players will explore the city, protect the citizens, develop their skills and discover amazing powers.

“After having previously made Spider-Man: Total Mayhem – which was a huge success for both us and Marvel – we have even bigger ambitions for this new installment, The Amazing Spider-Man,” said Gameloft’s Gonzague de Vallois, SVP of Marketing. “In addition to being an opportunity for Gameloft to showcase our skills in adapting movies into games, when combined with the fact that this is one of the most popular and commercially successful Super Heroes of all time, after having boasted one of the highest grossing movie franchises in history, we expect this title to be a great success.”

“We are happy to continue our successful relationship with Gameloft to bring quality games to both Marvel and mobile game fans alike,” said Andreea Enache-Thune, Marvel’s SVP of Games and Digital Distribution. “The Amazing Spider-Man provides a thrilling and immersive mobile gameplay experience that will continue to raise the bar for both Marvel and Gameloft.”

Set to launch summer in conjunction with the movie release on July 3, 2012, The Amazing Spider-Man will be available on feature phones, iPhones, iPads and Android devices.

For more information about The Amazing Spider-Man mobile game please visit the official website at www.gameloft.com.

A leading global publisher of digital and social games, Gameloft® has established itself as one of the top innovators in its field since 2000. Gameloft creates games for all digital platforms, including mobile phones, smartphones and tablets (including Apple® iOS and Android® devices), set top boxes, connected TVs and consoles. Gameloft partners with leading international brands such as UNO®, Spider-Man®, James Cameron’s Avatar™, Ferrari® and Sonic Unleashed®. Gameloft also operates its own established franchises, such as Real Football, Asphalt™, Modern Combat 2: Black Pegasus and N.O.V.A Near Orbit Vanguard Alliance®. Gameloft is present in all continents, distributes its games in 100 countries and employs over 4,500 developers.

About THE AMAZING SPIDER-MAN™

One of the world’s most popular characters is back on the big screen as a new chapter in the Spider-Man legacy is revealed in The Amazing Spider-Man™. Focusing on an untold story that tells a different side of the Peter Parker story, the new film stars Andrew Garfield, Emma Stone, Rhys Ifans, Denis Leary, Campbell Scott, Irrfan Khan, with Martin Sheen and Sally Field. The film is directed by Marc Webb from a screenplay written by James Vanderbilt, based on the Marvel Comic Book by Stan Lee and Steve Ditko. Laura Ziskin, Avi Arad, and Matt Tolmach are producing the film. Along with Executive Producers Stan Lee, Kevin Feige and Michael Grillo, in association with Marvel Entertainment for Columbia Pictures, which will open in theaters everywhere in 3D on July 3, 2012.

The Amazing Spider-Man is the story of Peter Parker (Garfield), an outcast high schooler who was abandoned by his parents as a boy, leaving him to be raised by his Uncle Ben (Sheen) and Aunt May (Field). Like most teenagers, Peter is trying to figure out who he is and how he got to be the person he is today. Peter is also finding his way with his first high school crush, Gwen Stacy (Stone), and together, they struggle with love, commitment, and secrets. As Peter discovers a mysterious briefcase that belonged to his father, he begins a quest to understand his parents’ disappearance – leading him directly to Oscorp and the lab of Dr. Curt Connors (Ifans), his father’s former partner. As Spider-Man is set on a collision course with Connors’ alter-ego, The Lizard, Peter will make life-altering choices to use his powers and shape his destiny to become a hero.

Marvel Entertainment, LLC, a wholly-owned subsidiary of The Walt Disney Company, is one of the world’s most prominent character-based entertainment companies, built on a proven library of over 8,000 characters featured in a variety of media over seventy years. Marvel utilizes its character franchises in entertainment, licensing and publishing. For more information visit www.marvel.com.