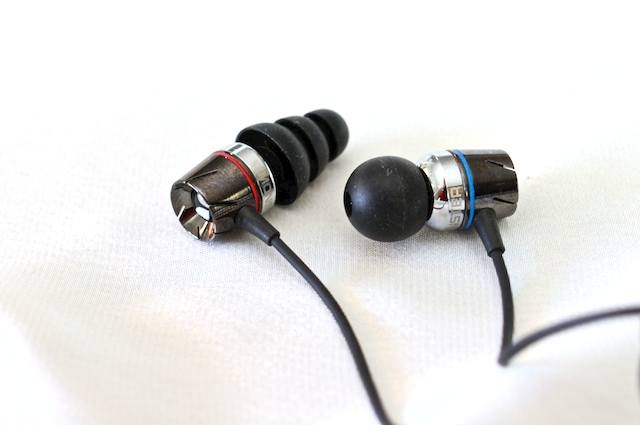 What!? Neither Cult publication has ever reviewed Monster’s famed Turbine earphones, even though the IEMs have been hanging on Best Buy end caps for the last several years? Well, that’s an injustice we won’t let stand another day — after all, these are among the best recognized, and most iconic IEMs on the market.

The Turbine is the base model in Monster’s Turbine lineup; though with an MSRP of $180, “base model” seems like a relative term (the two higher models, the Pro Gold and the Pro Copper, are $300 and $400 respectively and are apparently better at reproducing a wider range than the plain-wrapper Turbines reviewed here).

There’s never any lack of cosmetic flair in a Monster product, is there; whoever is designing these things has probably written the bible on How to Make Stuff Look Good, and its sequel, Flashy Stuff Sells. In the case of the Turbines, I’m going to say the former definitely applies over the latter; I think these are some of the best looking IEMs ever made. They manage to look bold withoput looking flashy and classy without looking staid. The heavy, metal housings also feel solid.

Included in the box are two handsome felt cases, one pouch and one semi-hard case with a magnetic closure. This is pretty cool, if one ignores the fact that the hard case is only barely that and the pouch is plastered with marketing, including a marketing slogan (seriously?)

Monster’s headphones and earphones have a very distinct flavor — overwhelingly bassy — that tends to dramatically polarize opinions. Bass-lovers tend to really dig the sound, while it’s not unusual for others who favor a more neutral sound to that Monsters are too bass-heavy, over-the-top and muddied. If you’re expecting something different with these guys, sorry — the Turbines are classic Monster. They ooze rich straps of bass that often overwhelm reproduction in the high and mid end of the spectrum. If you like thick, meaty, well-defined bass, no doubt you’ll love the Turbines. Great for genres like heavy rock or hip-hop.

What we could do without:

Then again, the sound they produce isn’t everyone’s cup of tea. Obviously, they don’t sound as neutral, balanced as, say, Etymotic’s hf2/3 or as mid-forward and clear as the Ultimate Ears 600vi. But even compared to bass-forward units like the Klipsch Image s4i or Scosche IEM 856, the Turbine’s sound muddy and muffled, as if the bass were being played in the same room as you but the other instruments were being played through the wall from the next room over. Not great for genres like electronica, or pop, and they’re definitely not neutral-sounding reference ‘phones

I also had an frustratingly difficult time trying to get the earpieces to fit right. In fact, I think these ‘phones are up there among the worst-fitting IEMs I’ve ever shoved in my ears. Part of the problem seemed to be the shape of the four sets of tips, none of which really worked for me; I eventually settled on using a flanged tip for just the right ear (which sealed well enough but was somewhat uncomfortable) and struggled with a standard tip for my left ear (the flanged tip was too uncomfortable in that ear) for the entire length of the test, only occasionaly able to achieve a decent seal. The other reason might have been the weight of the metal earpieces, or perhaps the shape of the nozzles.

Monster’s Turbines look good, and feel solid; but their sound lacks subtelty and definition. The Turbines will appeal especially strongly to listeners who don’t mind trading subtlety for big bass; but headphones with better all-around sound reproduction can be had for almost half the asking price — some even with extra features like microphones and controls. 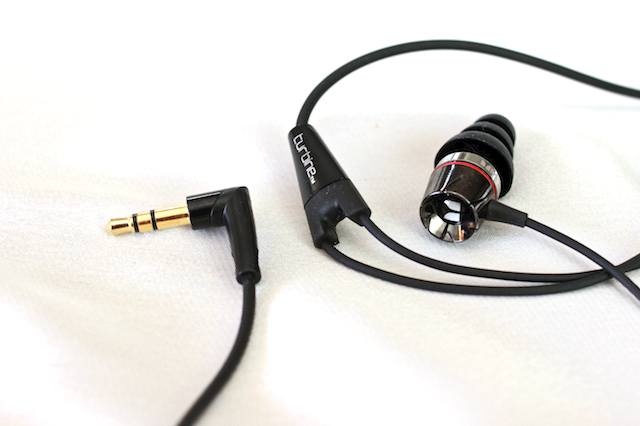 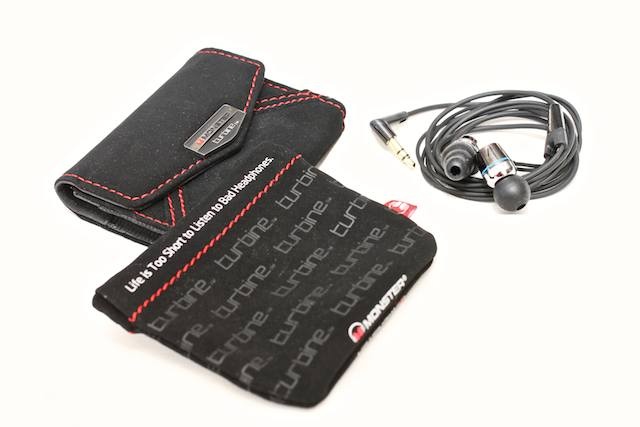 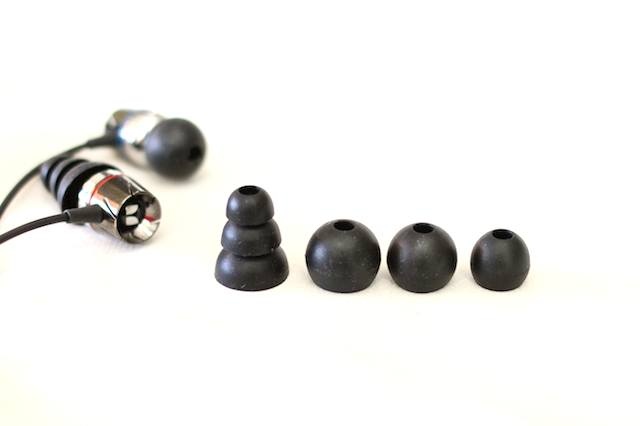