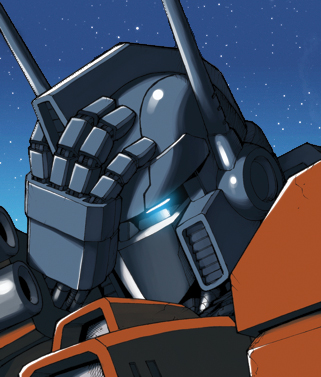 I can’t say I’m surprised to see someone in the mobile industry getting sued; I can say I’m surprised it has nothing to do with Apple. Hasbro has decided to sue ASUS for allegedly violating its trademarks with the Transformer Prime moniker. Even though the ASUS Transformer Prime has absolutely nothing to do with the cartoon character bearing the name Optimus (where was Hasbro regarding the LG Optimus), Hasbro has decided it would like to join the sue happy club of the month and test their luck. While I don’t see Hasbro succeeding in their lawsuit, here’s what they had to say about ASUS and the Transformer Prime tablet:

“The specific actions we are taking today against ASUS underscores yet again Hasbro’s willingness to pursue companies who misappropriate our intellectual property for their own financial gain.”

The ASUS Transformer Prime is the world’s first quad-core Android tablet and one that many people are looking forward to getting. I really hope this doesn’t take a turn for the worst and end up in a ban of sales. While I’m confident it won’t, I wish ASUS would have at least asked about licensing to see if there would have been a problem. Having breakthrough tech delayed because of a naming conflict is simply preposterous. Apparently when it comes to trying to give the world mobile tech advancement, there’s more than meets the eye (hope I don’t get sued).