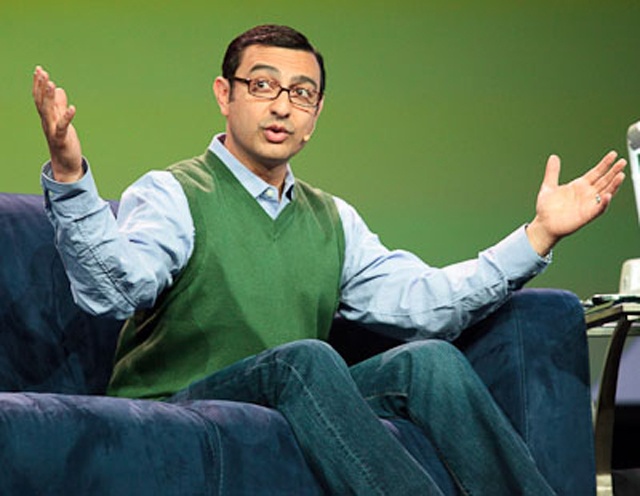 Yes, it’s true — well, at least the part about iOS getting a beautiful Google+ app update before Android. The only logical explanation I could come up with for this travesty is that Vic lost a bet during a friendly game of golf with Tim. At least that’s the story I’m telling myself as I weep in a dark corner.

Kidding aside, the new Google+ app looks beautiful, and although iOS users get to use it now, it will be coming to Android soon enough — and is supposed to include a few extra surprises for us Android folks (that won’t win me back Vic! — Okay, maybe it will).

The new Google+ app features a new gorgeous stream that simply oozes simplicity and beauty. With crisper fonts, larger profile pics and a friendlier homescreen, your post photos and articles will look better than ever.

Google also added overlays, gradients and other visual elements to make the stream easier to scan and more pleasing to the eyes. Google also claims to have added more fun and updated the performance with:

You don’t have to take my word for it, just look at this thing.

If you’re an iOS user, you can grab the latest Google+ update by following the App Store link below. The rest of you can go complain to Vic on his Google+ Page.