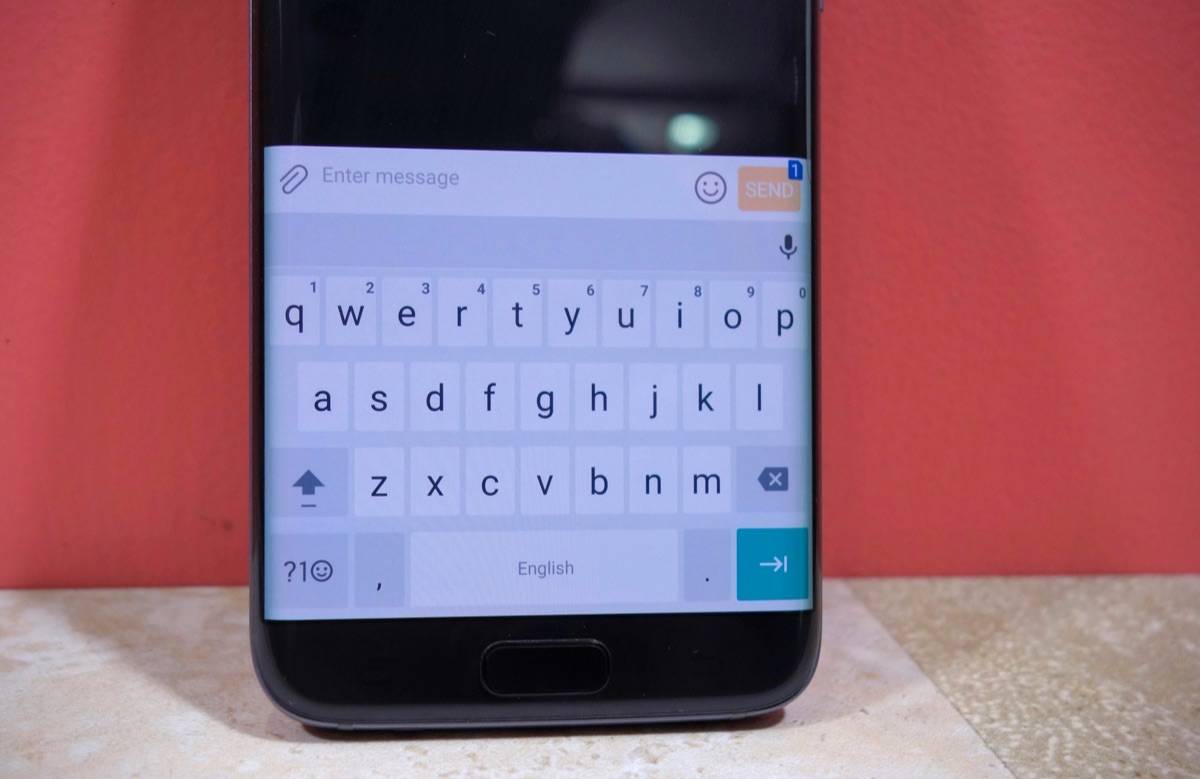 Google has started rolling out a major update to Google Keyboard for Android that brings features like a one-handed mode, a new layout, a couple of new gestures, and more.

The addition of a one-handed mode will be welcomed by owners of large screened devices. You can quickly activate the one-handed mode by holding the comma button, or by going to the Preferences sub-menu in Keyboard settings. 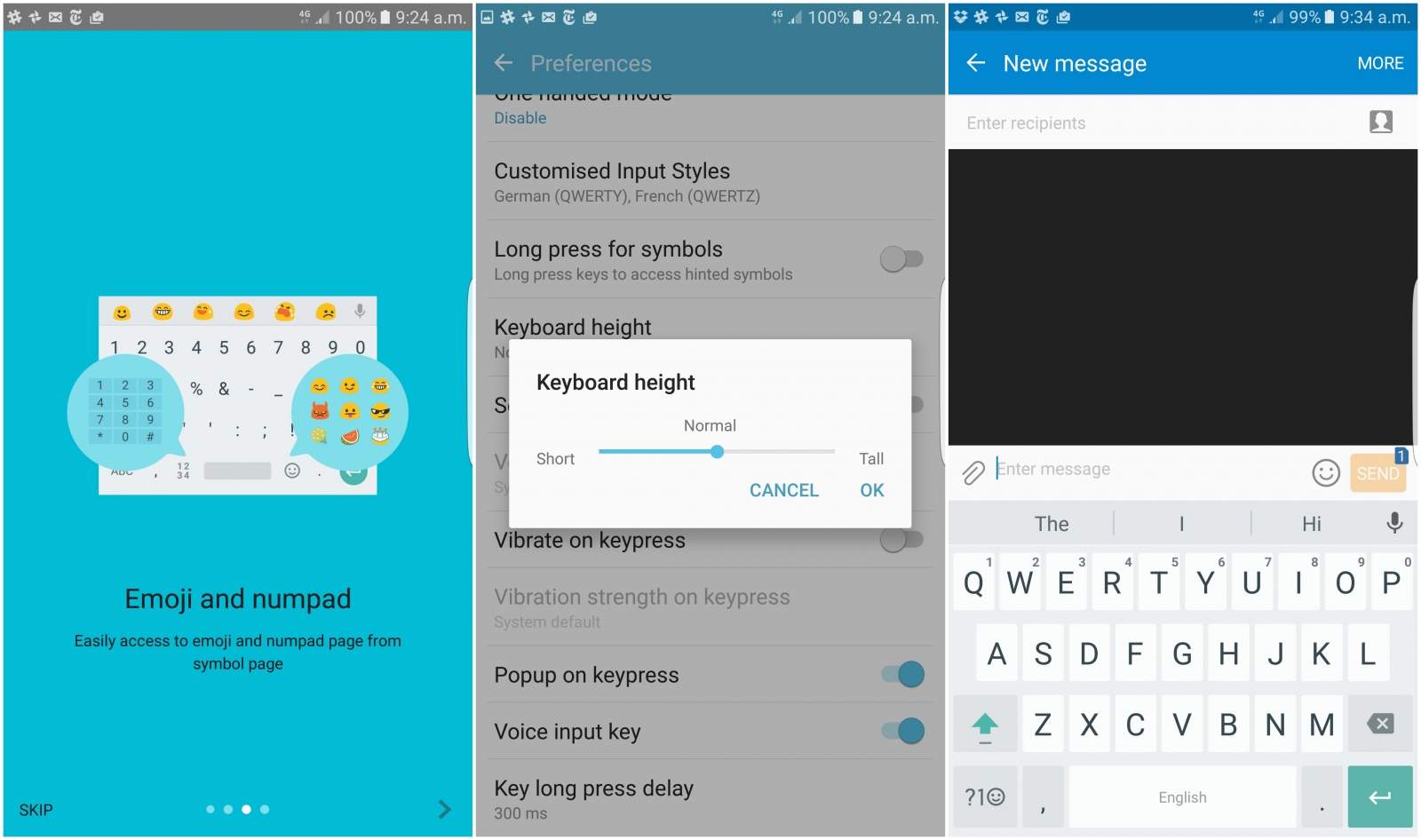 Taking a cue out of other third-party keyboards on the Play Store, Google has also added a gesture to quickly a word or sentence: a simple left swipe on the delete key. You can also change the position of the cursor by swiping left or right on the spacebar. This method is similar to how 3D Touch on the iPhone 6s allows iOS users to quickly change the cursor position in a text field.

The update also adds the option to customise the height of the keyboard, with five different options now being available to users. Other minor features include previewing of the symbol on long-pressing a key, a new number pad layout, a new Welcome screen and setup process, and more. The emoji shortcut key has also been moved to the right side of the spacebar to make it easier to access them. Sadly, Google has phased out the Holo White and Holo Black theme with this update, along with the dynamic floating preview toggle.

Do you use Google Keyboard on your Android device, or have you switched over to SwiftKey or any other third-party keyboard?