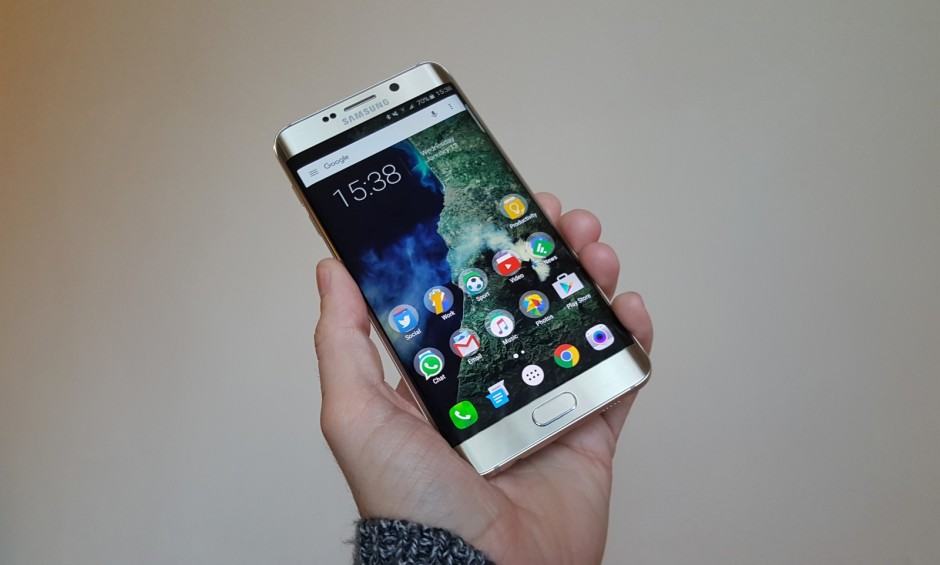 Not what Samsung hoped for when it wished for the hottest smartphone around! Photo: Killian Bell/Cult of Android

While we’ve heard reports of smartphones catching fire before, usually this is the result of dodgy third-party charging cables being used.

Not so with a new report claiming that one user’s Samsung’s Galaxy S6 edge+ suffered a similar fate — while being plugged into an official Samsung charger!

“I was not using the charger that it came with, but I was using a Samsung charger that I got with my GS3,” said Reddit user needs_tree_fiddy. “The phone was not under my pillow, but it was lying next to me on my bed. I woke up to the sound of it sizzling and nasty fumes erupting from it.”

The Reddit post continues with users pointing out that Samsung doesn’t always have the best reputation with exploding devices: most notably the company’s attempts to “silence” a customer whose Galaxy S4 caught fire — only for the attempt to backfire when social media was used to highlight the South Korean tech giant’s response.

Since this latest case of a too-hot-to-handle Samsung phone featured an official charger, it is most likely a fault with hardware in the smartphone rather than with the charger itself.

Still, hopefully the company can get to the bottom of this issue as soon as possible. Everyone involved is just lucky that the end result didn’t turn out to be a whole lot more disastrous.