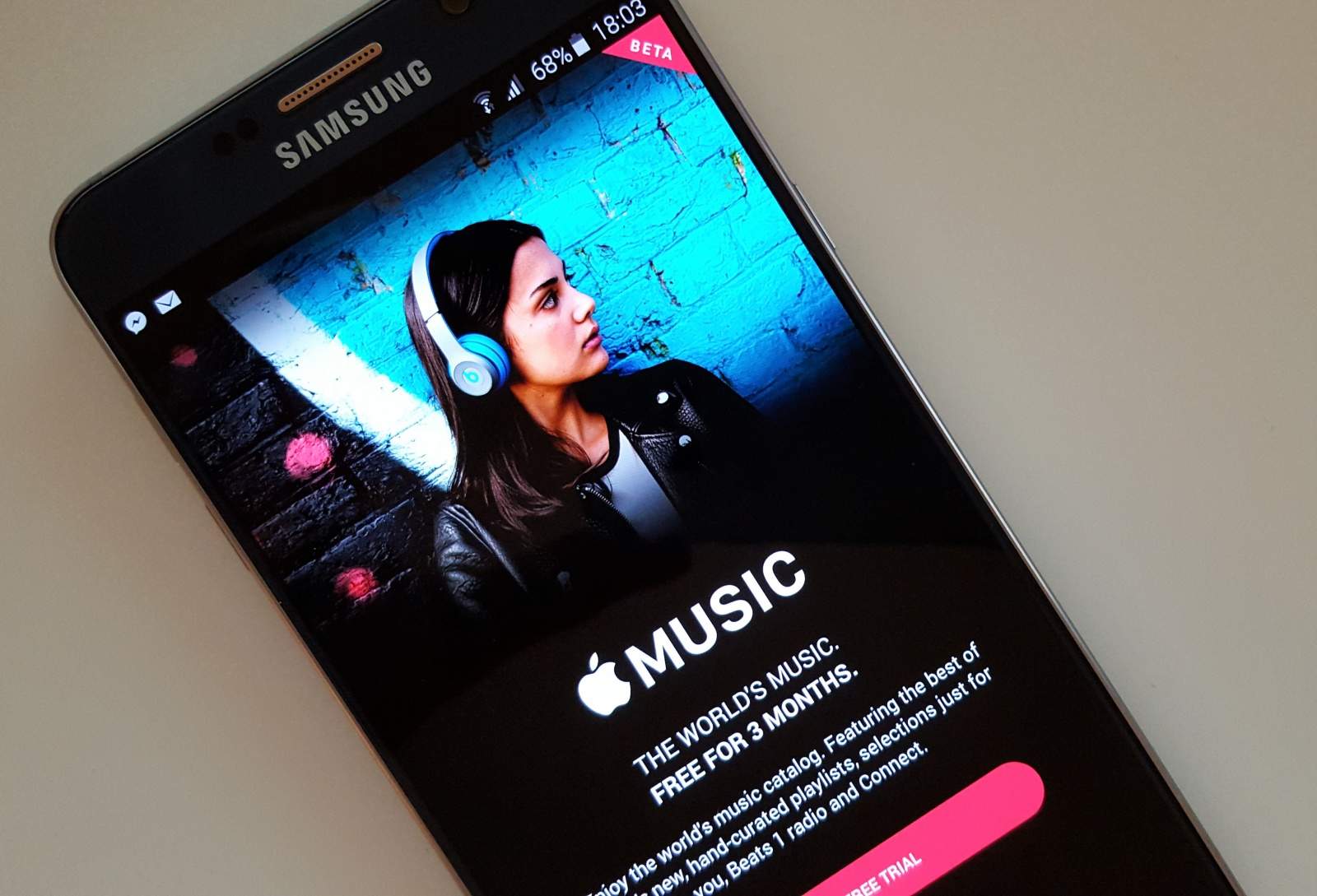 Apple has released a major update for Apple Music for Android that adds support for music videos to the app. The app, however, continues to remain in beta.

Apple Music users on Android will now be able to find music videos under the “New” section in the app. Obviously, you also have the option to search for your favorite music video and watch it directly in the app.

With this update, Apple has also included the option for Android users to directly sign up for a family membership plan that runs $14.99 per month for six accounts in your family. Until now, if you wanted to sign up for the family plan in Apple Music, you had to either use an iOS device or iTunes.

In the previous update to the app towards the end of March, Apple had added support for widgets, the ability to redeem gift cards, and more.

Slowly and steadily, Apple has been working on improving the Apple Music app for Android. The app, however, continues to be a step behind in terms of functionality and quality compared to other popular music streaming apps on the Google Play Store.