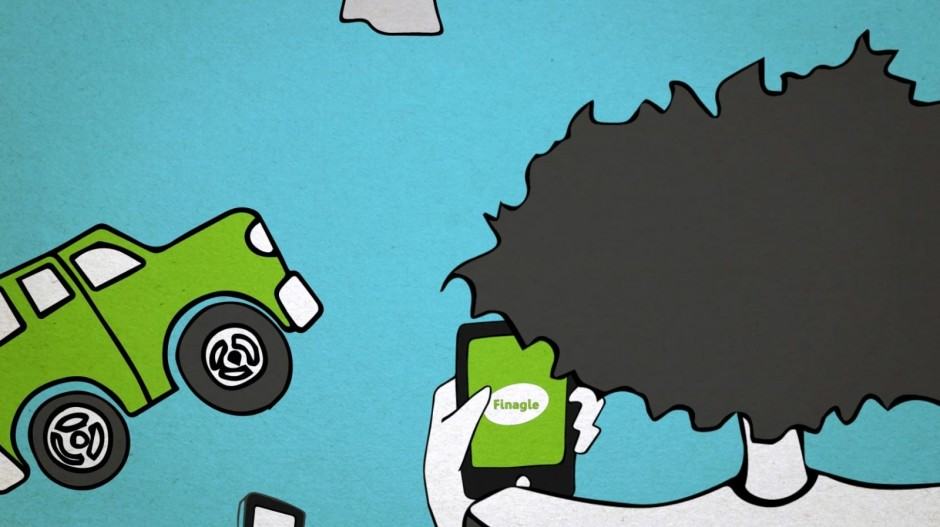 Developer David Repas just wants to give you some free stuff with no obligation on your part.

“I’m just one guy trying to create a company around giving stuff away,” he tells Cult of Android. “I’m not into people tracking, annoying users or any of that funny business.”

The app, Finagle, is the simplest we’ve seen. Download it for iOS or Android, add in your email and mobile number and boom, you’re set. Simply look at the latest giveaway (Repas is offering a Pebble Time smartwatch currently) and you’re entered a random drawing to win.

Getting free stuff is never this easy. What’s the catch?

There isn’t one, says Repas. His main goal with Finagle is to redirect company’s ad spending back to people through giveaways. It’s a way for companies to promote their products by giving them away and everyone benefits. Here’s a cute video that shows the basics.

His business model will eventually include some sort of fee charged to the advertisers, but for now, Repas is running this as a proof-of-concept; with 23 giveaways under his belt and almost 100 winners, the concept seems pretty sound — at least from the consumer side.

The captured data is only used to manage your Finagle account and contact you when/if you win.

He puts a new giveaway in the contest every one to two weeks, and hopes to speed that up a bit, as well as add some higher value items. He even gave away everyone a box of Pocky treats once as a way to try a different kind of promotion where everyone wins.

Repas has funded all of the giveaways himself, but is currently working to get brands on board soon. This is his first mobile app, though he’s been working in internet software and services for a long time.

Ultimately, Repas wants to create a meaningful company that just exists to give things away.

“If I could redirect some of the billions (of dollars) that are being spent online (often to annoy or track us) back to people through free products,” he says, “that would be pretty amazing.”

You can get Finagle on Google Play or the iTunes App Store for free right now.