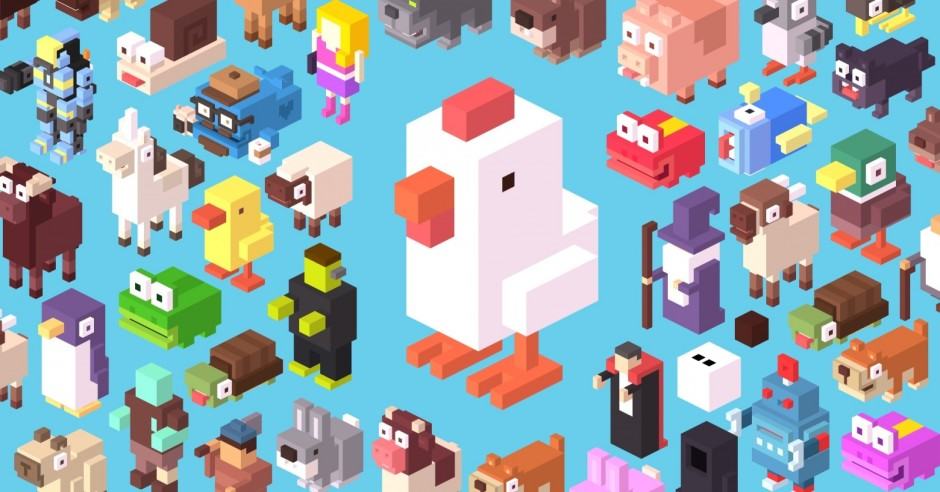 Crossy Road gets your friends into the game. Photo: Hipster Whale

Traffic hopping was never as much fun as it is in hit mobile game Crossy Road, and now you can play with up to three of your Android-toting friends in Wi-Fi enabled multiplayer mode.

You’ll weave through traffic with your buddies, able to bump each other into oncoming traffic to snap up all the coins and get the highest score, but if all four of you get squashed, it’s game over, so you’ll have to strategically revive your enemies along the way, too.

Developed by Yodo1 Games and Hipster Whale, the new multiplayer mode is live on Google Play now, with a plan for an iOS version to release next month.

This isn’t the first time Crossy Road has gone multiplayer, with a version on the Apple TV that lets you add a player or two with a second controller. The new competitive gameplay is a franchise first, however.

Crossy Road was a hit from the get-go, winning the Apple Design Award in 2015 and the Best Game of 2015 on Google Play. It currently has over 120 million downloads, letting millions of users hop around and jaywalk with their cute, blocky animal avatars. The team also just launched a second game using Disney characters to good effect, as well.

Grab your own copy of Crossy Road for Android now, and play with two to four of your like-minded friends. iOS users, you’ll just have to wait.