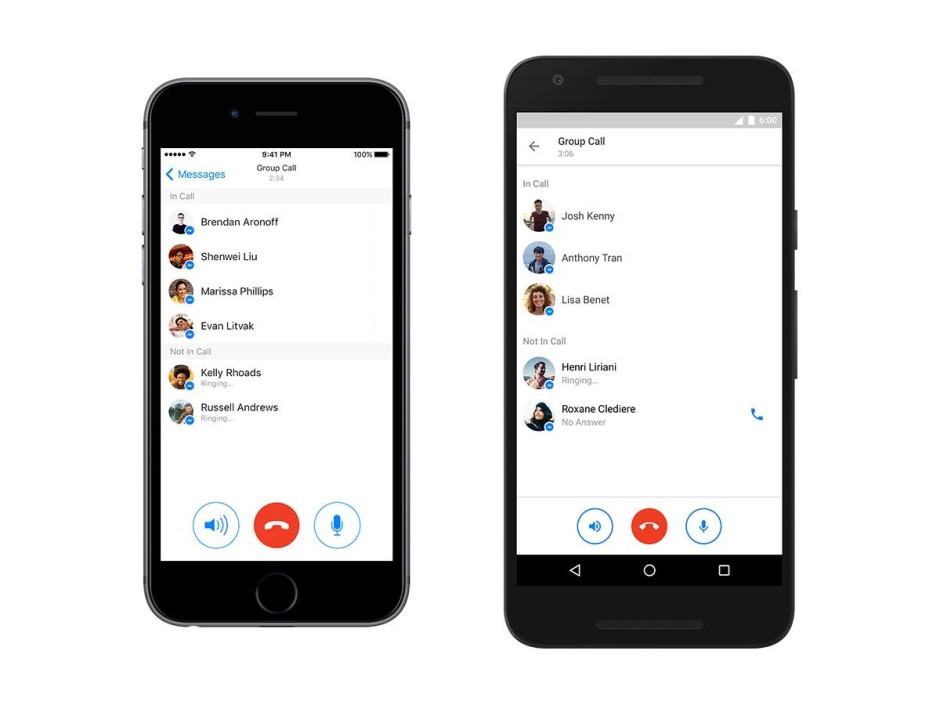 Facebook is continuing its mission to try and replace your standard telephone number with its latest update for Facebook Messenger — allowing up to 50 users to jump on a VoIP audio call for a group chat.

The feature, which started rolling out globally yesterday, allows anyone to start a group call by hitting the app’s Phone icon and selecting the group chat members they want included. The members will then receive a Messenger call simultaneously, which they can join at any point the conversation is taking place.

Facebook first started offering VoIP back in 2013, and last year upgraded the service to include video calls. While it’s not yet possible to do video for group calling, this is reportedly something Facebook is working on.

You can download the latest version of the Facebook app on Android and iOS by using the links here.

Does this feature appeal to you? Leave your comments below.