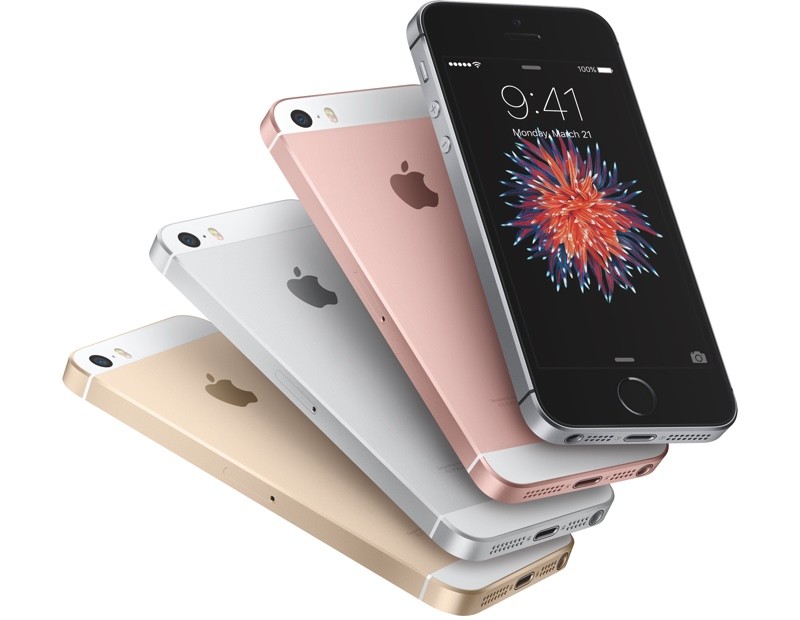 The iPhone SE is causing a headache for low-cost Chinese OEMs. Photo: Apple

Supply chain manufacturers in Taiwan and China are reportedly becoming more conservative about building up inventories of smartphone components from companies including Huawei, Xiaomi, Vivo and Oppo as the iPhone SE squeezes the competition.

Apple’s high-cost handsets and low-cost Android devices don’t usually have too much impact on each other, but the iPhone SE is game-changer. The colorful but underpowered iPhone 5c, which marked Apple’s previous bid to barge into the budget market, was a half-hearted effort at making a low-cost iPhone.

But Cupertino’s mentality seems to have changed when it comes to the latest iPhone. While the iPhone SE is still a high-quality phone, and more expensive than many low-cost handsets available from Android OEMs, Apple is making a high-profile push to sell it in developing markets.

It’s no coincidence that this maneuver comes as mature smartphone markets are slowing down. iPhone SE sales could help Cupertino overcome “peak iPhone.”

A recent report from Consumer Intelligence Research Partners predicted that, while Apple is likely to sell just 4 million to 6 million units of the iPhone SE in the United States, it would prove far more popular in overseas markets.

This has been backed up by other reports suggesting that the iPhone SE (particularly in the gold color option) is selling like gangbusters in China, while preorders for the device topped 3.4 million in China days before it went on sale.

You can check out our recent debate about whether Apple’s iPhone SE is likely to have a serious impact on Android manufacturers in a recent edition of “Friday Night Fights”: Should Android makers really be worried about iPhone SE?. (Note to my Cult of Android colleague Killian: Looks like I may have won this round!)