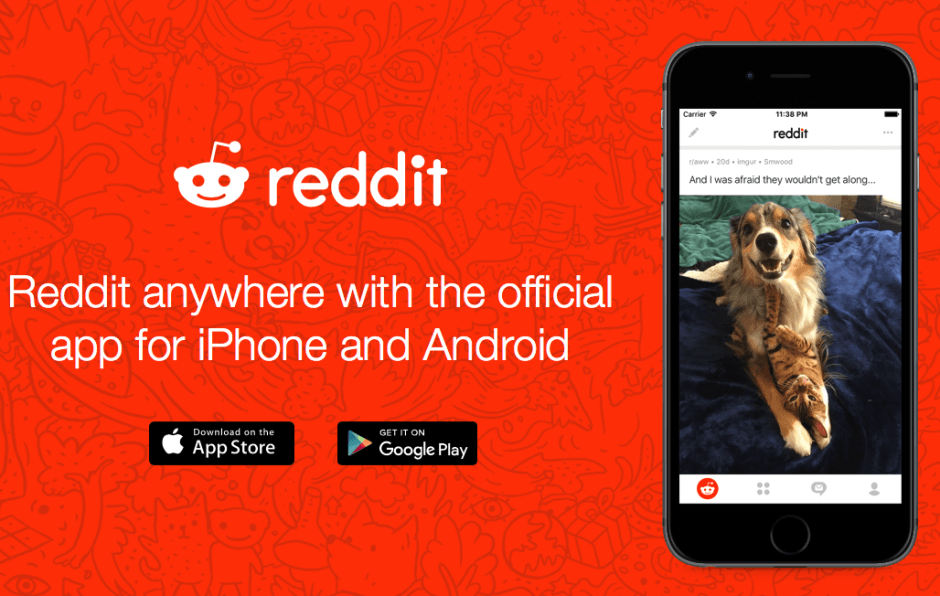 Well over a year after snapping up Alien Blue, the most popular third-party Reddit client for mobile, Reddit has finally launched its official client app.

Customers who download Reddit: The Official App in its first week will receive three free months of Reddit Gold, giving them an ad-free Reddit experience when using the mobile app, as well as additional features when browsing Reddit on a desktop or laptop.

If you’ve used Alien Blue before, you’ll know the interface of Reddit: The Official App, although the company has tweaked it in the 18 months since the acquisition was made public.

The app comes with a “compact” and “card” view, and supports themes such as night mode. Ultimately, if you’ve used a Reddit client before you know what to expect — and Reddit: The Official App doesn’t disappoint in this regard.

“The best part about Reddit, after all, is you,” Reddit says. “Whether you’re into movies or space travel, coding or baking, world news headlines or Hollywood gossip, astronomy or astrology—or all of the above—instantly share your content and ideas with millions.”

Reddit can be downloaded from both the iOS and Google Play app stores. It’s worth pointing out that it’s not yet available in all countries, and also isn’t a universal app yet, so isn’t optimized for iPad.