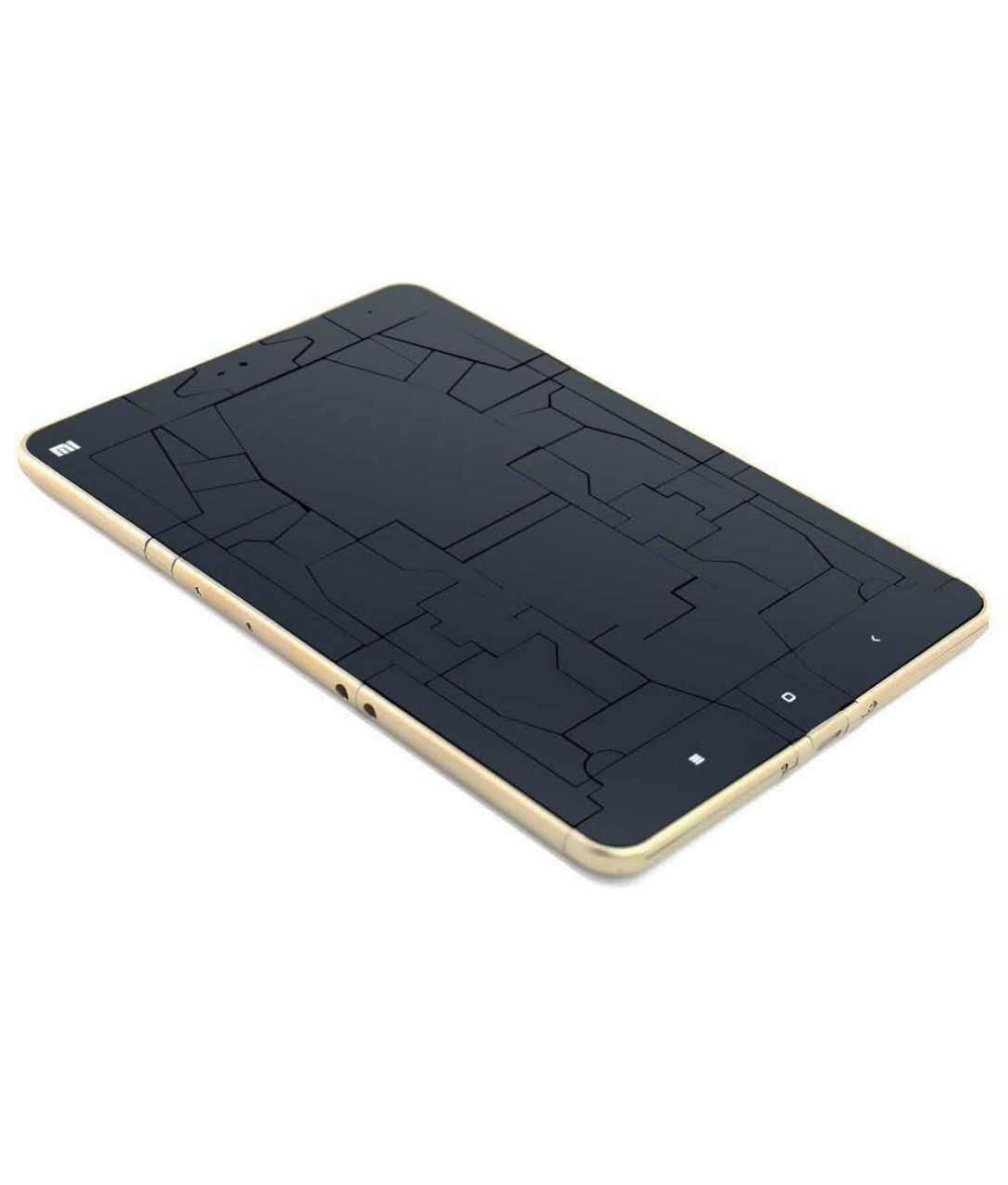 It’s not every day you see a tablet transform into a, well, a Transformer. But that’s exactly what we’re going to show you today, after Xiaomi VP Hugo Barra shared photos of a Mi Pad 2 that morphs into a robot.

Fans of the Transformers universe, whether that be the original cartoons back in the 1980s or the more recent reboots of the franchise, will no doubt agree that this is about as awesome as the Mi Pad 2 gets. 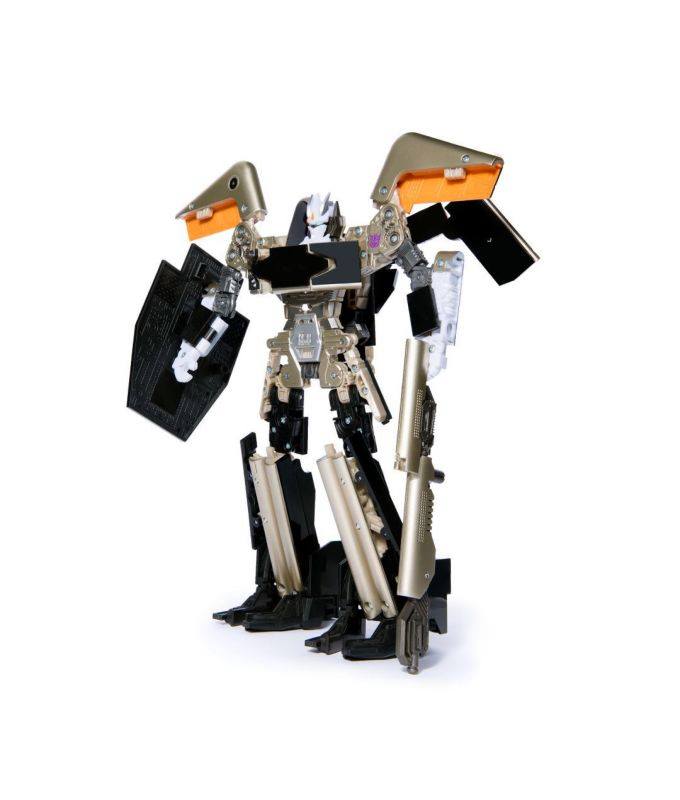 In a Facebook post announcing the Transformer, Barra explains that Xiaomi’s engineers were set the task of creating a transforming tablet that looks and feels like the real deal but can be transformed into a robot that will look familiar to sci-fi fans.

“Xiaomi and Hasbro are collaborating for the first time crowdfunding a kickass robot model named Soundwave in China,” Barra wrote on Facebook. “Instead of a vehicle transforming into a robot, this time, it’s Mi Pad 2 that gets the Transformers treatment. How cool is that?”

The bad news? The transformation from tablet to bot takes 30 steps.

“R&D worked really hard to ensure that the color, details and feel are exactly the same as Mi Pad 2,” Barra wrote. They were challenged at turning such a slim 7mm tablet into a 3D robot, but they managed to do so with a 30-step folding assembly. 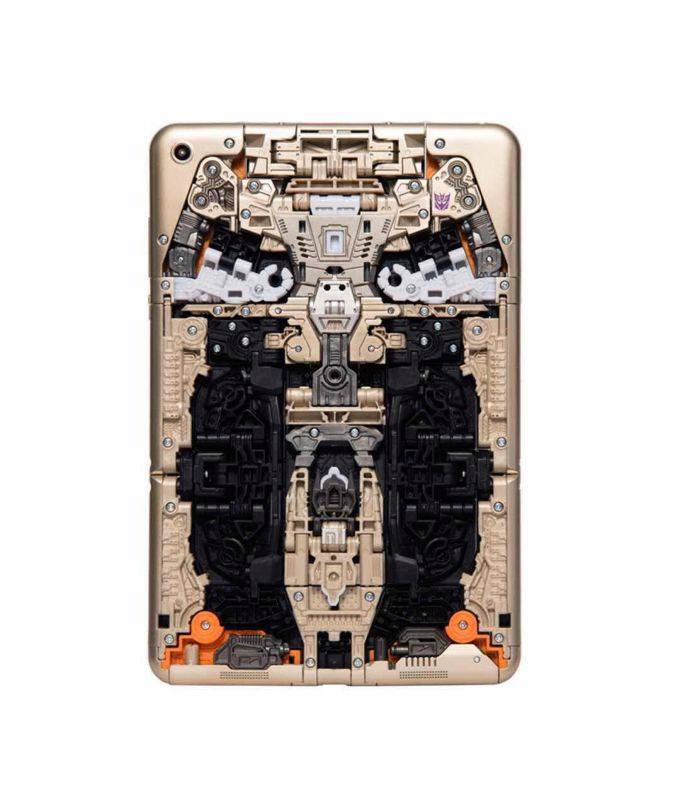 Unfortunately, the transforming Mi Pad 2 isn’t actually a functioning tablet — this is still 2016 after all — but the fact this thing looks just like the real thing while still changing into such a brilliant-looking robot is enough for us to give it two Optimus Prime-size thumbs up.