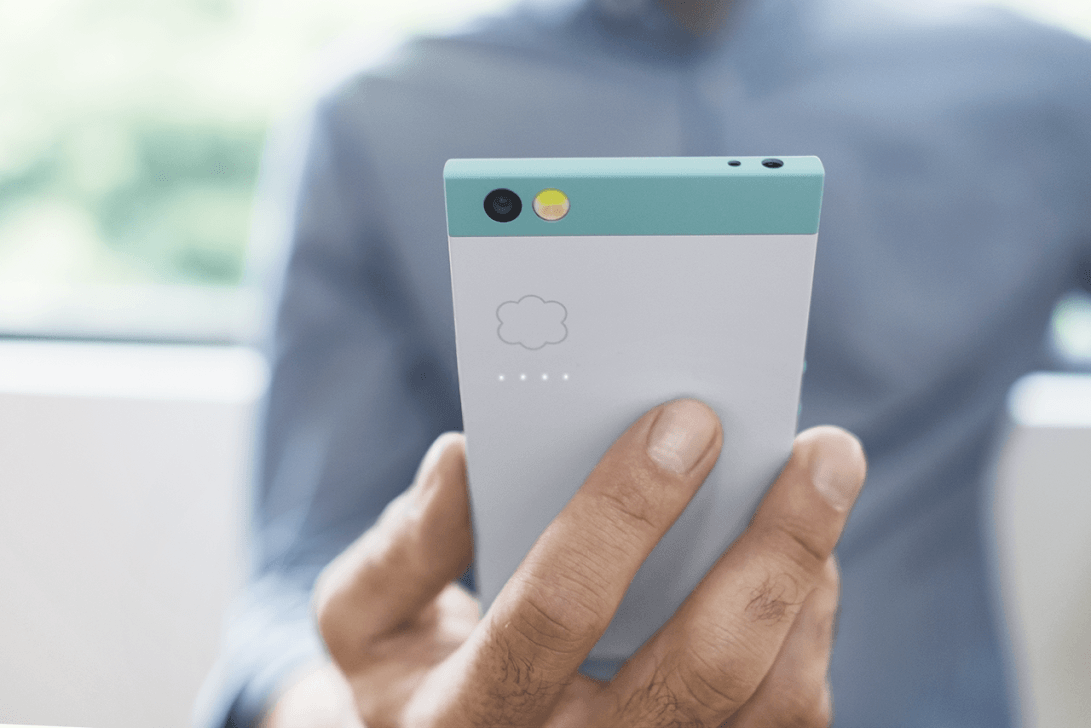 In a move that will come as a surprise to anybody who backed Nextbit’s successful crowdfunding campaign, the company has cancelled the CDMA version of its Robin smartphone.

Nextbit cited its inability to fully understand the costs involved with getting a smartphone onto Verizon’s and Sprint’s CDMA networks, as well as the lengthy approval process that would be required. Nextbit CEO Tom Moss said the company was simply “too optimistic, too bullish” when setting out on its CDMA journey.

Writing in a letter to those who ordered Sprint or Verizon versions of the Robin via the Nextbit Kickstarter campaign, Moss said that “as a result we have to deal with our biggest fear, disappointing you, our supporters. This is bad for you, and this is bad for us.”

Nextbit’s Robin is one of the most interesting new smartphones to arrive in some time. While it would get our attention just for being made by a new player in the smartphone market, the Robin is doubly interesting because of its “cloud-first” storage system.

Offloading apps and their data to the cloud when the handset starts to fill its 32GB of onboard storage, the Robin then re-downloads apps as they are needed. Initial reports indicate this approach can be problematic, however, with some users claiming their Android Wear smartwatches have stopped working thanks to the Robin offloading the wearable’s companion app to the cloud.

This, along with the CDMA hiccup, is something we can forgive Nextbit for right now. Getting a brand new smartphone out the door isn’t easy for any company. When the company in question is itself brand new, the fact a new handset made its way out of the door at all is something Nextbit should be lauded for. Now it just needs to iron out some kinks.

Overall, the Robin has received middling-to-g00d reviews in its GSM guise. Those who ordered CDMA handsets will have their orders cancelled and will also receive a 25 percent discount on a GSM handset should they wish to make the switch.

That obviously isn’t going to be any use to people who are stuck in lengthy Sprint or Verizon contracts, but the gesture is one that Nextbit arguably didn’t have to make. Those with CDMA orders that are being cancelled will also receive full refunds for any accessories they placed orders for at the same time as their handsets.