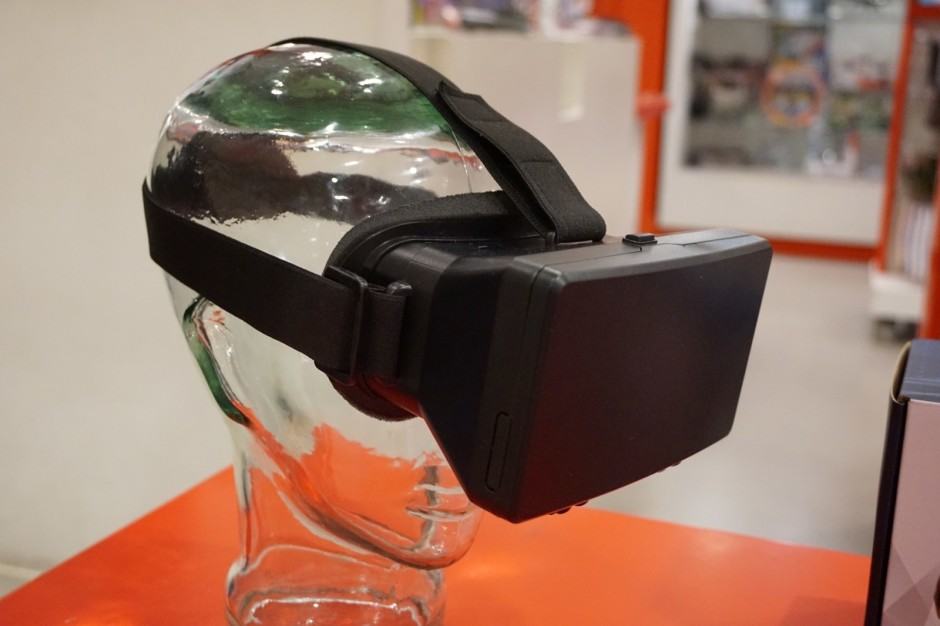 Next month, St. Bartholemew’s Hospital in London will live-stream an operation, letting anyone with virtual-reality goggles see the procedure from any angle.

Dr. Shafi Ahmed, the colorectal and laparoscopic surgeon who will perform the surgery, has broadcast from the O.R. before using Google Glass. But this will be the first time a stream will include 360-degree video that will let viewers observe from any angle.

“You’ll be with me in the operating theater,” he said.

Ahmed appeared at the Wearable Technology Show in London this week to discuss the stream, and he sees virtual reality as a valuable educational tool for the medical field. With his Google Glass eyepiece and viewers’ headsets like Google Cardboard, Samsung VR, or the Oculus Rift, he can provide in-depth instructions on anatomy and procedures to the entire world, including “places you would not imagine people being able to access surgical training.”

A 360-degree camera rig, which uses several GoPros shooting simultaneously, will capture the procedure, which is tentatively scheduled for the first two weeks of April. You can already view 360-degree videos on YouTube, but you need to be using the Chrome browser or a mobile app to take advantage of the feature.

While owning a virtual-reality headset shouldn’t be necessary to view the procedure — we don’t think the cameras are capturing it in 3-D — it’ll definitely be a cool and immersive way to check it out. We can’t wait to put on our silly goggles and check it out.