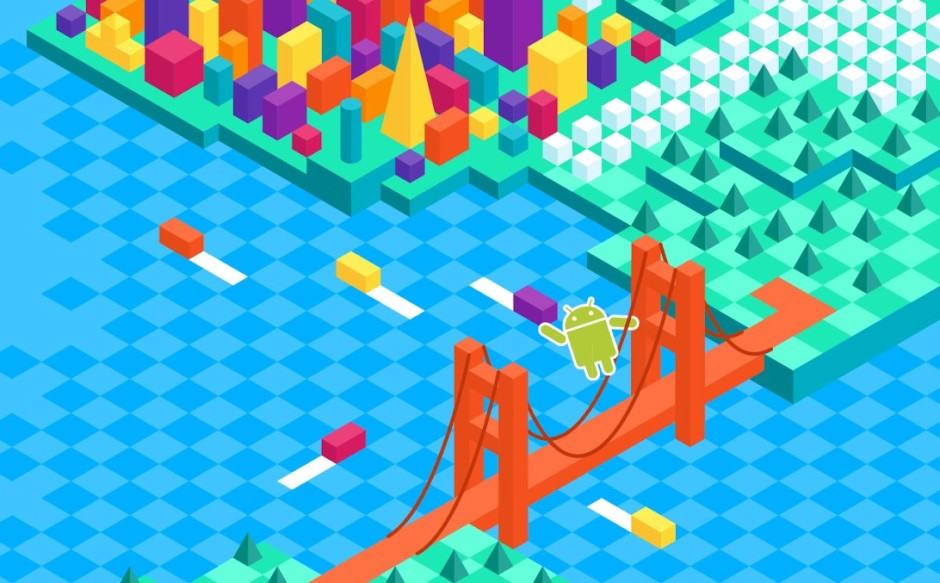 Looks like Google’s figured it out: free trials for games from the Google Play Store will soon grace your Android handset.

Announced at Google Developer Day, the new service will be called “Search Trial Run Ads” and launch in a few weeks. It will let you stream a game right from the search results page in the Google Play app, letting Android gamers try out new titles before buying.

Other announced services include new video recording features to let you stream and share videos from your mobile games to YouTube. Games — and game watching — are a massive business and pastime on both Android and iOS, of course, which is why Google continues to push the envelope by offering the new services. Apple currently does not have either feature, yet.

The new game trial service will only be available when users are on a Wi-Fi network, but will get 10 minutes of streaming game play when they hit the “try now” button, says TechCrunch. The idea is to let gamers check out a game, play it a bit to get interested, and then ask them to install it from the trial.

Discoverability is a huge issue, too, and Google’s looking to solve it, too, with a new “Indie Corner” on Google Play to let you find great games built by independent game developers. Devs will need to submit their games to be considered for this section. Having a separate section on the Google Play store should help us all find games that aren’t able to land on the top charts or get featured through other, more expensive means.

Ultimately, Google’s leapfrogging Apple here, adding free trials, native game streaming, and a special indie gaming section. We can only applaud such direct moves to support gamers and game developers, and can’t wait to check out the new features as they roll out in the near future.