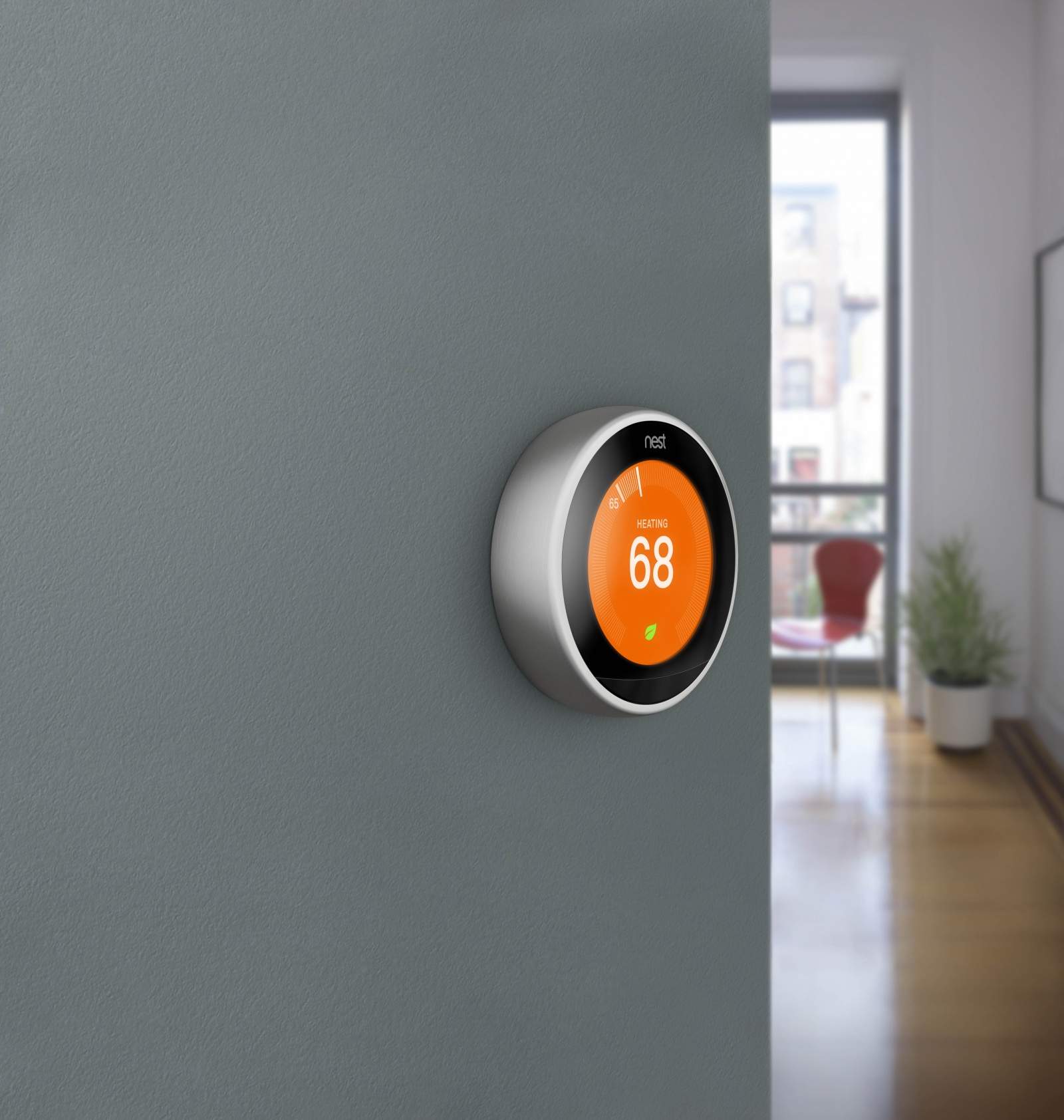 Google-owned Nest is introducing a new feature today which it claims will make its home automation kit better than ever at knowing when you are home and, as a result, enable it to react to your needs by locking or unlocking doors, turning lights on or off and activating or deactivating Nest’s security cameras.

Not only does the update make the company’s thermostat smarter than ever, it’s more accessible too, by adding support for up to ten people via a new family account, that way everyone can enjoy the wonders of living in a nearly autonomous home.

With the Nest Thermostat, Nest Protect, and Nest Cam creating quite the formidable threesome, the company has developed an ecosystem that will greatly benefit from the new features it has announced today. Dubbed Home/Away Assist, Nest’s additional functional will use smartphones and predictive machine learning in order to allow its hardware and software to get a better idea of when a person, or people will be home. This enables Nest’s products to set the correct temperature and security levels at the right time, or at least that’s the plan. If it can pull it off though, we might be one step nearer to living in the future.

Nest has now also added family accounts that support up to 10 people per account. This much needed feature will allow users to control the thermostat and receive notifications without having to use the same master password, increasing security while allowing more people within the household to take advantage of the advanced features Nest has to offer.

In addition to these new features, the device’s Android app gives users the ability to control the Nest Cam from their wrist via Android Wear, as well as improvements to the pairing and Video History portions of the app.

The newly updated Nest app for Android can be downloaded directly from the Google Play Store now.