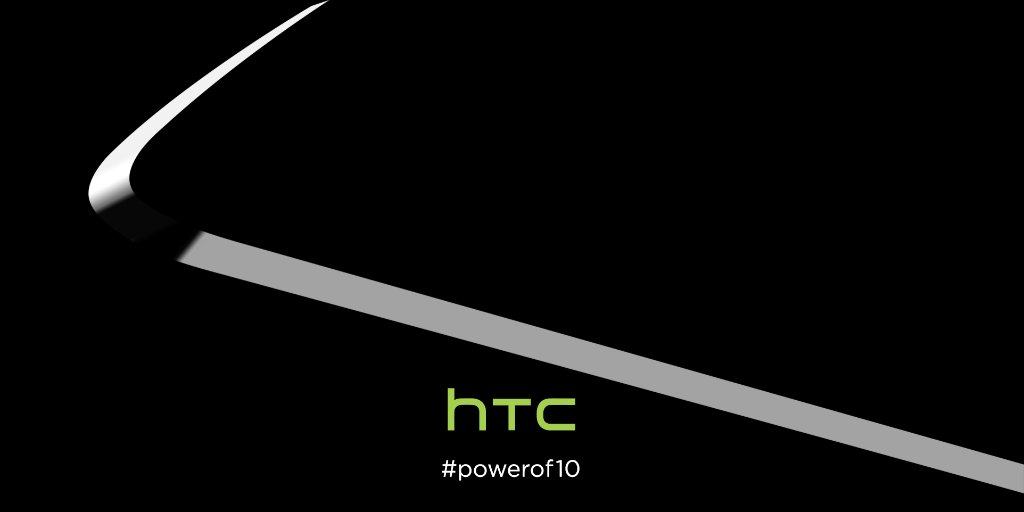 HTC has started teasing the One M10. Photo: HTC

Not to let LG and Samsung get away with all the spotlight this week for launching their flagship phones of 2016, HTC has posted a One M10 teaser image on Twitter. The teaser image features the hashtag #powerof10, which confirms that HTC is indeed teasing the One M10 here.

The image does not reveal anything about the device itself, except that it will likely come with polished metal edges.

While Samsung and LG have already unveiled their flagship smartphones for 2016 earlier this week at MWC, HTC is rumored to hold a separate event to unveil the One M10 in March, with the handset hitting the retail stores sometime in April to May.

Leaks point to the One M10 coming with a 5.2-inch Quad HD display, a Snapdragon 820 chipset, 3/4GB RAM, and a 12MP rear shooter with OIS, PDAF and LaserAF. HTC is also rumored to ditch its iconic front-facing BoomSound speakers from the handset to reduce the bezel space from the front.

With sales of HTC smartphones reaching a new low almost every month, a lot depends on the One M10 for the company. Here’s hoping that the company’s flagship handset for 2016 does not turn out to be as big a dud as the One M9 was for it last year.