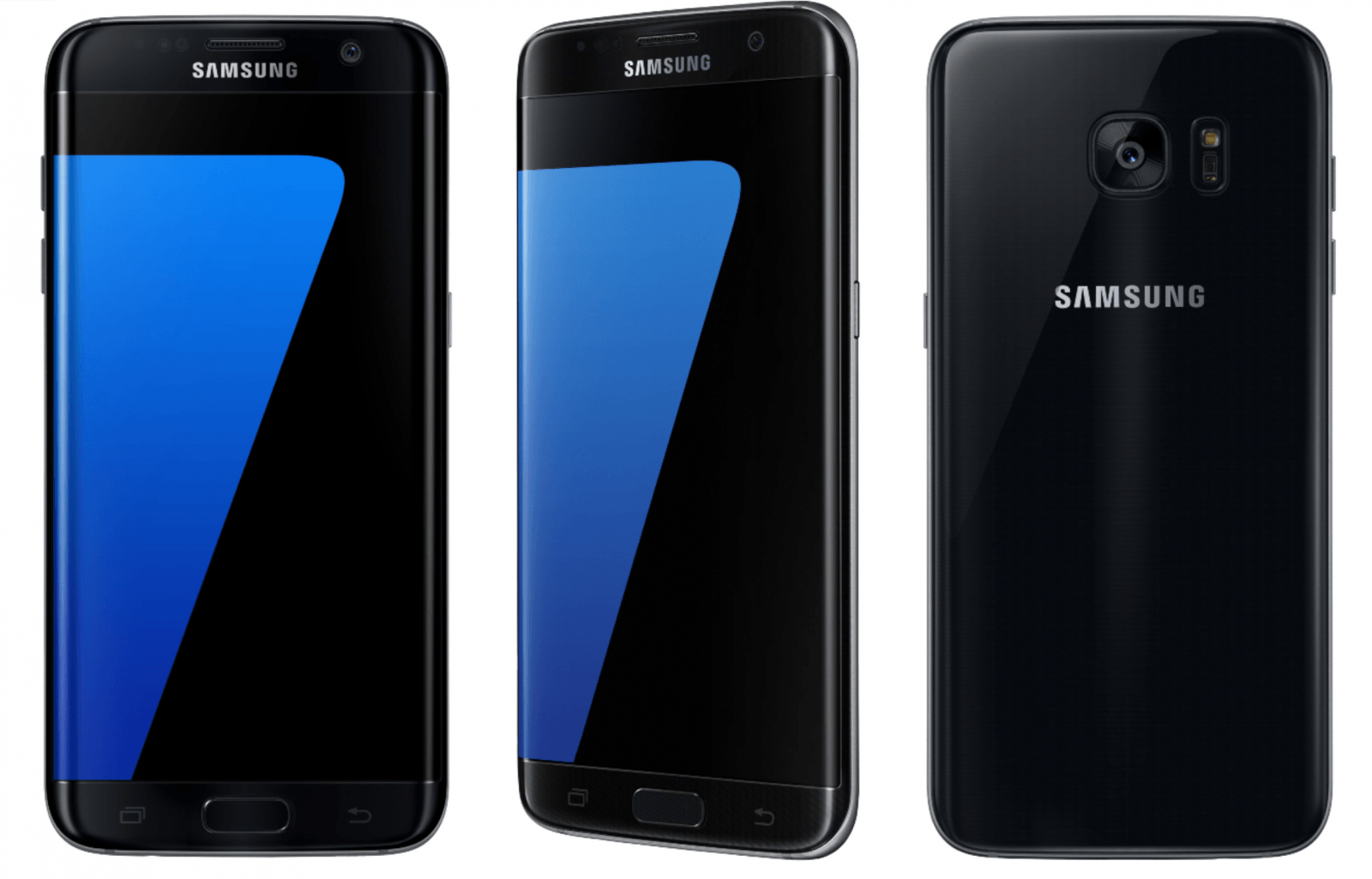 Galaxy S7 has the best display on a smartphone ever. Photo: Samsung

The folks over at Display Mate tested the Super AMOLED displays on the Galaxy S7 and Galaxy S7 edge and have crowned it as the ‘Best Smartphone Display.’ This award was previously with the Galaxy Note 5 and the Galaxy S6 before that.

In its testing, Display Mate noted that the Galaxy S7’s display can reach 24 percent higher brightness level, which is especially noticeable while viewing content in bright lighting conditions. With automatic brightness enabled and in high ambient lighting conditions, the AMOLED display on the S7 can reach a brightness level of as high as up to 855 nits. There is also a Super Dimming Mode present on the handset that can reduce the screen brightness to only 2 nits, which will ensure that you are not blinded when you use the phone in a dark room.

It also notes that the 5.1-inch Quad HD display matches or betters the contrast and accuracy of the Note 5’s 5.7-inch Quad HD Super AMOLED display. And that’s not all, unlike some LCD displays out there — like the one found on the iPhone 6 and iPhone 6s — it is possible to see and use the AMOLED displays on the Galaxy S7 while wearing polarized sunglasses. LCD displays usually appear very dark after wearing polarized sunglasses that makes them almost impossible to use.

Samsung has consistently been improving the Super AMOLED display technology used in its smartphones over the last few years, and the displays on its previous few flagship devices are widely regarded as very best display that is used in a smartphone.