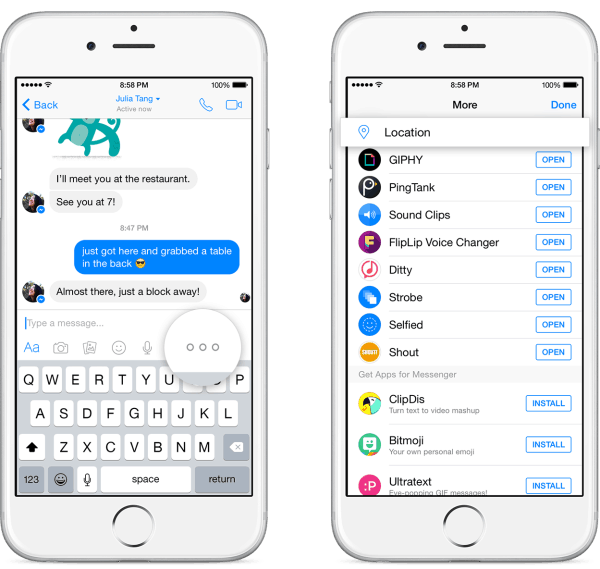 Rely on Facebook Messenger to keep in touch with friends and family? Still wondering why Facebook split it out into its separate app? To the first question, it’s about to get more annoying. And to the second? It’s because Facebook’s about to let companies start messaging you in Messenger.

According to a new report from Techcrunch, Facebook has told businesses that they will soon be able to message customers beginning in this year’s second quarters. But there’s a rub: it will only happen if those users have sent a message to the brand first.

“Our aim with Messenger is to create a high quality, engaging experience for 800 million people around the world, and that includes ensuring people do not experience unwanted messages of any type

This is part of an ongoing effort on Facebook’s part to make Messenger the default way that customers and brands converse on the social network. It’s called conversational marketing, and it’s something Facebook is betting big on going forward.