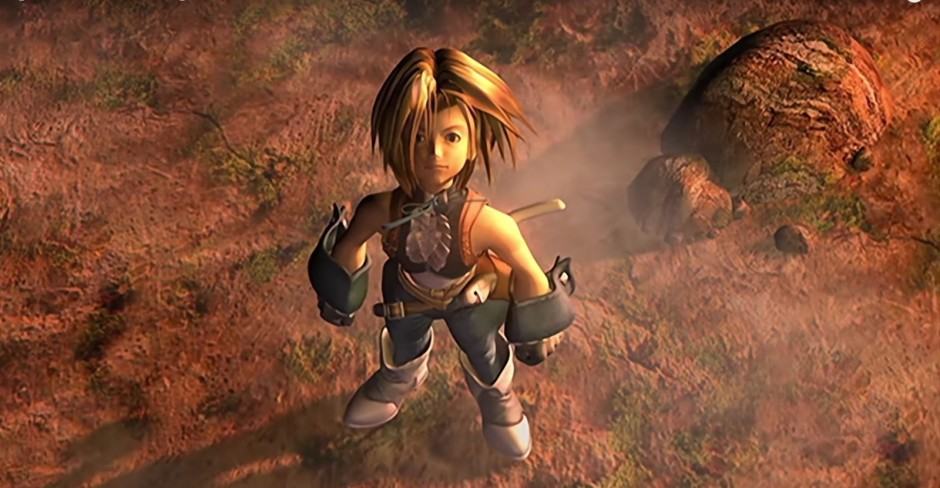 Final Fantasy VII may be a touchstone for thousands of gamers, but Final Fantasy IX is no slouch either, and it’s coming to your mobile phone today for 20 percent off.

Originally developed at the same time as it’s predecessor (Final Fantasy VIII), FFIX took a more traditional approach to the role-playing game format, with nods to earlier titles in the series making it a fan favorite.

The game holds the highest Metacritic score of any title in the series (a whopping 94/100), making this a must-have for any Final Fantasy enthusiast. Originally released on Sony’s original PlayStation console, it’s gone on to sell 5.5 million units in its lifetime.

You’ll navigate Zidane and the rest of your party through the game world to explore various areas, fighting and interacting with various enemies and non-player characters, visiting towns to upgrade your equipment, and following the story as you go. And, of course, you’ll deal with random encounters as you move about the big world screen, which will challenge your party to win and level up through each combat.

The battles occur in a hybrid turn-based fashion in what Square Enix calls Active-Time, which means each of your party members has to take their turn in battle within a specific time limit. This system, introduced in Final Fantasy IV, keeps things lively within the traditional turn-based system that’s a hallmark of these kinds of games.

You can grab a copy of Final Fantasy IX for your Android or iOS device now for $16.99, 20 percent off the regular price. Considering the deep gameplay and length of campaign, you’re getting a quality experience for your mobile phone. This isn’t some quick casual free-to-play title. It will be interesting to see which platform sells more copies, as Android has a reputation for pirating and free games. Either way, though, this is a quality gaming title that will deliver far more fun than most cheap casuals on either App Store.