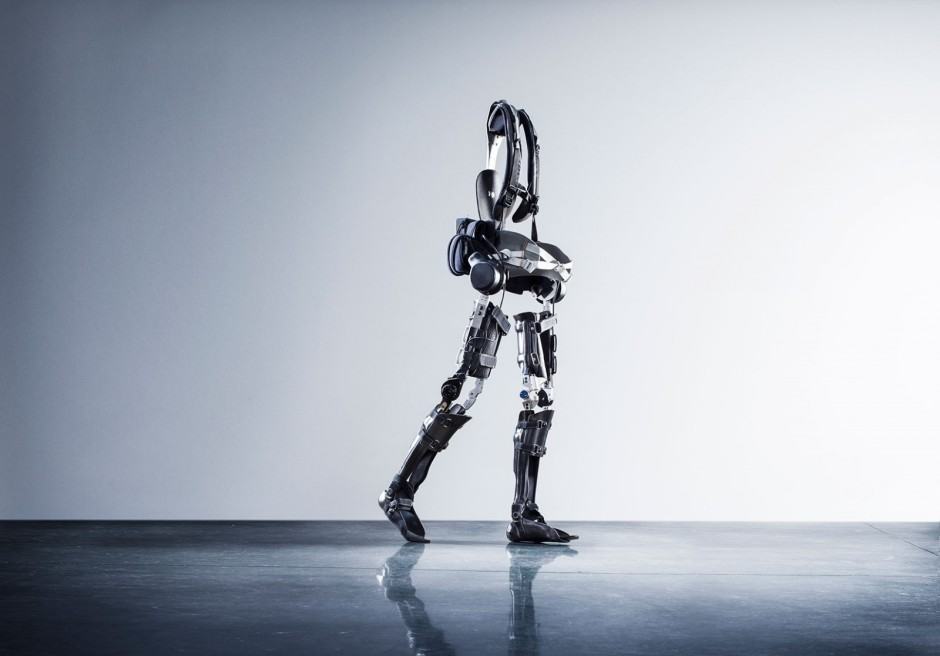 SuitX, a company driven to lower the cost on bionic technology to help people walk, won a prestigious robotics competition that will help it fund a pediatric exoskeleton for children with neurological disorders.

Last week started with SuitX debuting an exoskeleton for $40,000 and ended Saturday with a $1 million prize in the United Arab Emirates AI and Robotics Award for Good.

SuitX, which was featured last week by Cult of Android, won the top prize with a proposal that suggests a motorized exoskeleton can improve physiological gait development for children with a condition like cerebral palsy. If reached early enough, a child with cerebral palsy, spina bifida or spinal muscular atrophy, can develop locomotion skills through assisted walking.

SuitX is led by Dr. Homayoon Kazerooni, a UC-Berkley roboticist and mechanical engineering professor, who started the company because he grew tired of developing technologies no one could afford.

The $40,000 price on the 27-pound Phoenix exoskeleton is a step closer to affordable bionics. Kazerooni told Cult of Android last week the company is able to lower the cost by reducing the number of sensors and motors. It also is comprised of modular, adjustable pieces rather than a design that requires the manufacturing of several different sizes.

Data from the exoskeleton is recorded during wearing and sent to an app on an Andorra tablet that is shared with a doctor or physical therapist (an iOS app is in development). The information can be used to fine-tune the exoskeleton.