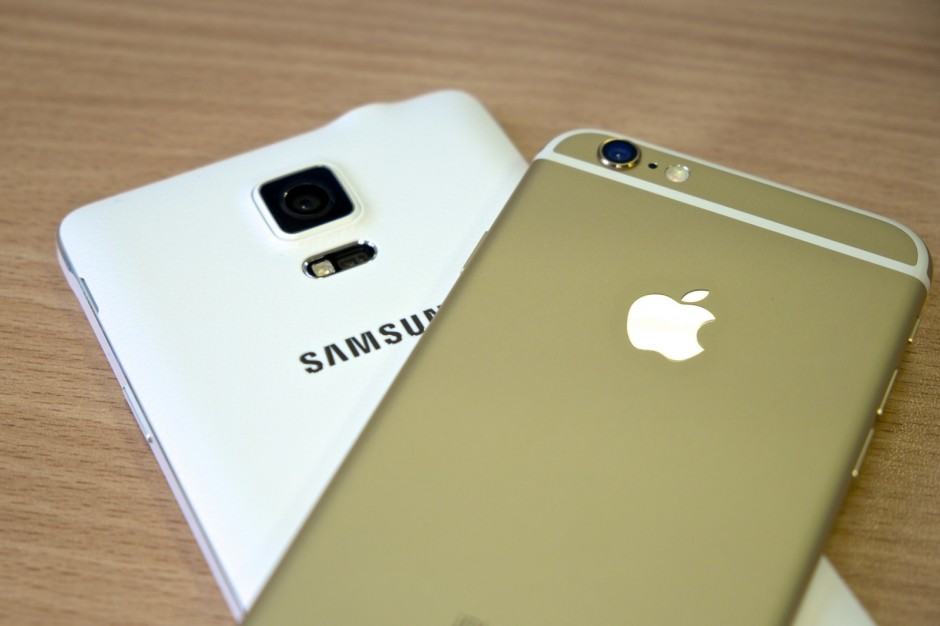 In a petition to the Supreme Court, Apple says the high court shouldn’t waste its time with Samsung’s high-profile appeal in the two companies’ long legal battle over patents.

Samsung filed an appeal in December asking for the Supreme Court to take a look at how the damages were calculated, but Apple argues that even though it was awarded $548 million, the case is “legally unexceptional.”

“Samsung had its day in court — many days, in fact — and the properly instructed jury was well justified in finding that Samsung copied Apple’s designs and should pay the damages that the statute expressly authorizes,” Apple said in the filing found by FossPatents. “While this litigation may be high-profile, it is legally unexceptional, and Samsung has shown no reason for this Court to prolong it.”

While Apple may not want to drag the case out any longer, Facebook and Google have come out in favor of having the court rule on the issue. Samsung and other tech companies are concerned the case could set a precedent that would make patent trolls an even bigger problem in the industry.

Samsung said in a statement yesterday that Apple is the only company who doesn’t want the Supreme Court to review the case.

“If the legal precedent in this case stands, innovation could be diminished, competition could be stifled and opportunistic lawsuits could have negative effects throughout the U.S. economy,” the company said.

Samsung has already paid Apple the $548 million it was awarded back in 2012. However, if the Supreme Court picks up the case and gives Samsung the win, Cupertino will have to pay it all back.