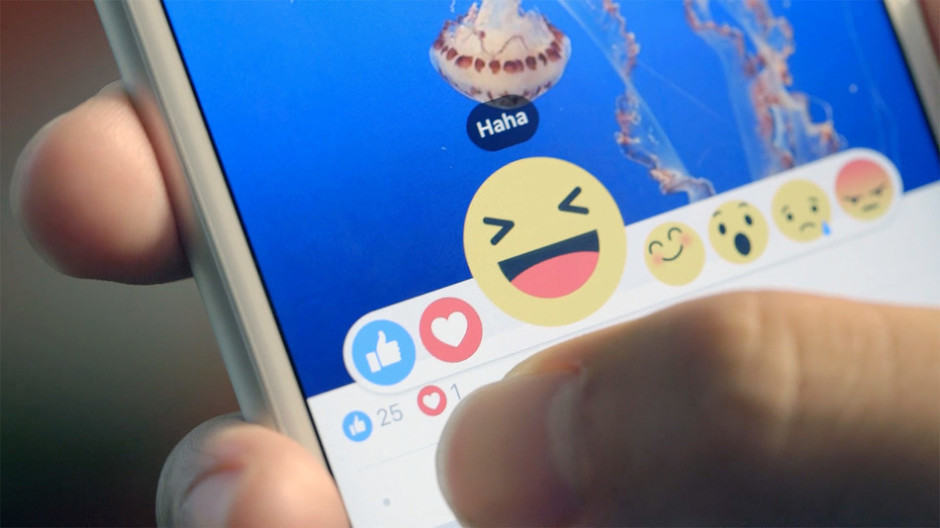 Facebook is planning to roll out its new “Reactions” icons in the next few weeks, making it possible for us all to react a bit more subtly and carefully to our friends and family on Facebook.

The ubiquity of Facebook has led us all to a similar experience: a friend of ours posts something sad and all we can do is Like it.

That’s awful, really, but the Facebook Like button is kind of the secret sauce at the blue-themed social networking company’s product: changing it, or just adding its opposite (a “dislike” button), could cause all sorts of problems.

In an in-depth profile of Facebook’s chief product officer, Chris Cox, Bloomberg reports that the six new buttons should come along in the net few weeks, though they’re keeping mum on who’ll get the new feature first.

You’ll still be able to Like a post, but you’ll also get to Love, HaHa, Yay, Wow, Sad, or Angry a post as well, if the current verb-ing of the word “Like” continues to the new items, as well.

It’s a big deal for Facebook, as Likes have driven a ton of advertising and traffic; the Like button gets clicked more than 6 billion times a day, far more than daily Google searches.

At least now we’ll be able to click a button to more accurately describe our feelings of support for a friend who’s having a rough day of it, right?